Cars aren’t the only vehicles that sustain accidents on the roads. California’s streets can be treacherous for cyclists as well. But many cyclists that have been in bicycle accidents aren’t sure how to proceed afterward. Indeed, there is a lot of confusion concerning the different laws that pertain to cyclists and those that pertain to motor vehicle drivers

That is why we’ve put this blog together! Here we’ll have our California bicycle accident lawyers answer dozens of the questions that our former clients had about their bicycle accident cases.

According to a report issued in 2014, California had more cyclists killed in collisions with vehicles than any other state in the US. Florida, whose roadways were named the most dangerous in America, was a close second. In addition, cycling accidents that resulted in a fatality were nearly two times the national average in California.

Highway safety experts argue that at least part of the problem is that modern roads were not designed with the needs of cyclists in mind. Cyclists are safest on streets that provide bike lanes, but without redesigning the streets themselves it’s not necessarily feasible to simply draw them in.

Nonetheless, Los Angeles roadways appear to pose a significant threat to cyclists. Each year, an abnormally large number of bicycling-related accidents occur on LA streets, and while the vast majority of them are due to motorists, there is a significant number of accidents that are caused by defects in the roads’ pavement or poorly designed streets. Meanwhile, Oakland, San Francisco, and San Jose have taken some steps forward to create a better environment for cyclists.

This has led many to wonder why Los Angeles hasn’t taken similar measures to improve the city’s situation for cyclists. Those who are injured due to cracked pavement, potholes, or other structural defects may have cause against the city to recoup damages sustained as a result of the city’s negligence.

While California streets may not themselves be friendly to cyclists, many of California’s law are. For those that have been involved in an accident with a car, the law may be on their side. In order to pursue litigation against a motorist, an individual must have a good record of precisely what happened during the accident. This is because insurance adjusters will never give you the benefit of the doubt.

California is a tort state in terms of motor vehicle accidents. Other states are considered no fault. In California, this means that each individual involved in an accident with a motor vehicle is assigned some share of the blame. An insurance company that is representing an at-fault motorist in a traffic accident will be looking for various ways in which to blame a cyclist, pedestrian, or another driver for the accident. On the one hand, this is their job. On the other hand, it means reducing your settlement and the amount of money that you’re likely rightfully owed.

How does the bicycle injury claims process work?

In almost every personal injury claim, the question of negligence is the central issue. In accidents of this nature, negligence underlies every successful claim. Negligence doesn’t mean simply performing a careless action. It can also mean a failure of duty to perform an action.

In California, there is something called comparative guilt or comparative negligence. This means that two individuals involved in an accident can each be assigned part of the blame. The insurance adjuster will try to assign a cyclist part of the blame in this sort of an accident. They can argue that the cyclist was careless, was riding recklessly, or wasn’t taking reasonable care to avoid the accident.

While insurance adjusters can’t outright lie about the incident, they will take their own client’s word as gospel. If the client is insisting that they did nothing wrong, the adjuster will assume the literal truth of that. They will also exploit ambiguities in the police report or eyewitness reports assuming that the lack of evidence could be interpreted as negligence on the part of cyclists.

Hence why blogs like this are so important. Cyclists need to know both what they’re up against and how to proceed because they’re almost always entitled to more money than the insurance company is going to let on. Insurance companies will only offer to pay for economic damages. Those might include paying for the bike and any medical bills that would ensue as a result of the accident.

Damages you can recover in a bicycle injury claim.

Those who have been injured on their bike by a motorist, however, are entitled to non-economic damages as well. Those might include:

Wise cyclists will inform themselves, and won’t allow the insurance companies to dictate what their damages are.

If you or someone you care about needs information about a California bicycle accident and how to handle all of the logistics of a legal case, this is the place to read up on what your next steps should be.

We are bicycle accident experts and love to help.

Contact a bicycle accident attorney today and get started on your road to recovery. 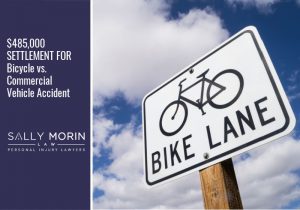 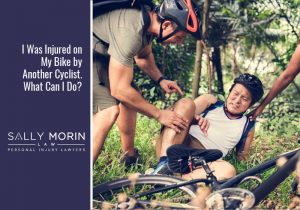 I Was Injured on My Bike by Another Cyclist. What Can I Do? 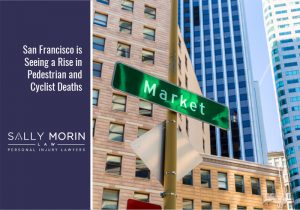 San Francisco is Seeing a Rise in Pedestrian and Cyclist Deaths 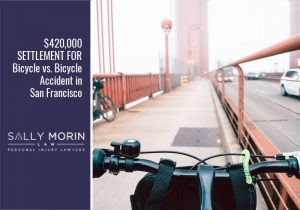 $420,000 SETTLEMENT FOR Bicycle vs. Bicycle Accident in San Francisco 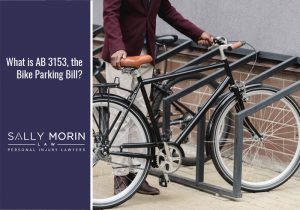 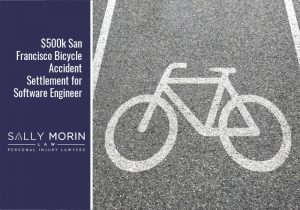 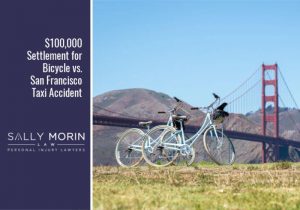 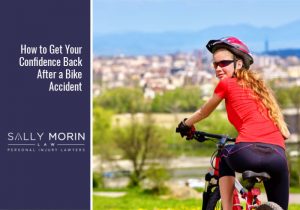 How to Get Your Confidence Back After a Bike Accident 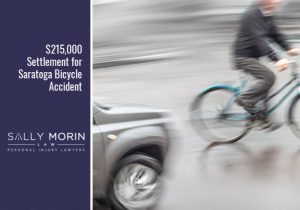