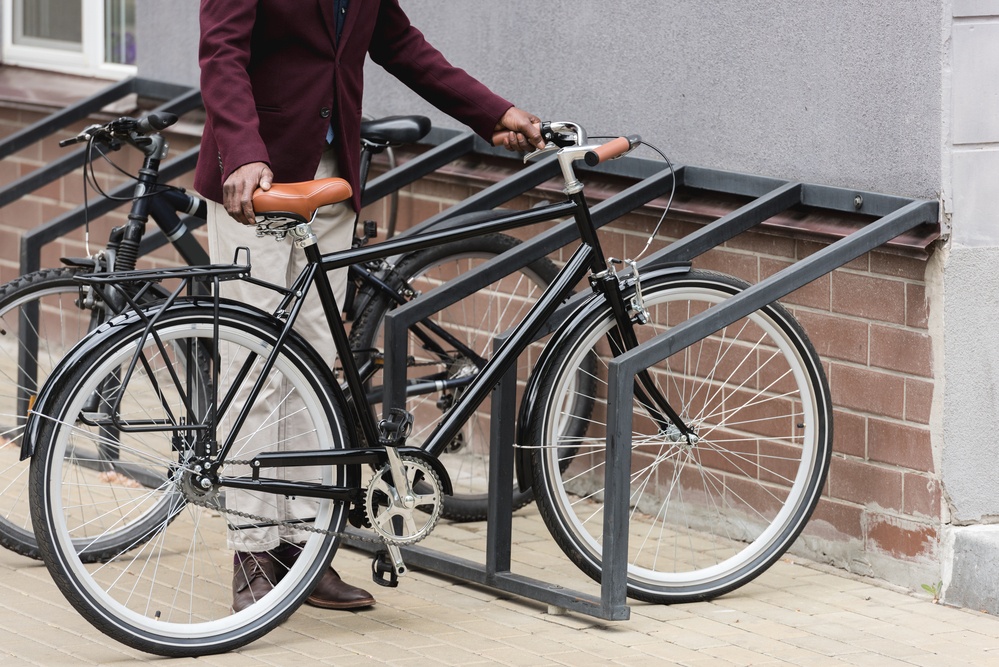 San Francisco is a city of cyclists. Off-road racers, every day commuters, and casual bikers all share our fair city with a growing number of two-wheel pedal-powered enthusiasts. That demand only fuels the creativity and innovation of bicycle manufacturers making modern day machines a far cry from their ancestors. Below you’ll find some of the hottest machines off the assembly lines—essentially best bikes for 2016 whether you’re a commuter looking for a smooth ride or someone who needs a little excitement to get their blood pumping. As a San Francisco bicycle accident attorney, I like a little of both. I commute to work by bike, but enjoy the excitement of urban riding over that of weekend road-biking. However, I’ve done my share of road-biking and mountain-biking to know that those both have their own attraction and excitement. So, we’ve taken a look at some of the best bikes you can get this year… no matter what your preference.

Making a comeback straight from the 80’s this rider favorite is being re-issued (with some modern updates) after a set of original lugged steel frames was discovered hiding in the basement of creator Ernesto Colnago’s house. The classic lines and retro feel of this bike have been updated with signature star-shaped tubular framework and classic chrome lugs. Of course, this high-end machine isn’t cheap. Frame packages start at $3,800 but for avid cyclists with money to burn and an eternal place in their hearts for the bikes of their youth the Arabesque is the must-have road bike for 2016.

Trek is no stranger to “best of” lists and there’s a reason for that: the company makes solid, affordable bikes year after year. The Trek Emonda ALR is just that, a solid, affordable bike perfect for everyday commuting in San Francisco traffic or weekend warriors in The City by the Bay. The carbon race frame is exceptionally light and makes this piece of mid-priced machinery feel like a much more expensive bike. In fact, the Emonda ALR is lighter than similar offerings from comparable bike makers like Cannondale. The bike comes complete in a number of road-ready configurations ranging from $1,300 to $2,200 but perfectionists can also buy framesets for custom builds for just under $1,000.

This value-priced bike offers everything the urban commuter needs – including an exceptionally light frame that makes it easy to huff up San Francisco’s notorious hills. The braking and shifting systems are both simple (twist shift and straight pull braking) which makes them easy-to-use and relatively hassle-free. However, unlike other “value” commuters, this bike is stylish with swooping frame bends, snazzy color-coding, and an integral luggage rack for you bag or briefcase. This bike retails for just over $400 and is worth every penny.

Giant really revolutionized the way San Franciscans ride off road and their latest offering – the Anthem SX – represents an excellent overall package for individuals who need a bike they can use every day or when they need to escape from the everyday. The Anthem SX is equipped with 27.5” wheels that make the most of the bike’s extended wheel base and forgiving front suspension fork. The frame also features Maestro Suspension in the back – a Giant innovation – that hardcore riders will appreciate. You can find it at various retailers for around $4,000 (give or take).

This next trek offering has proved its worth in the trenches and remains one of the company’s most popular machines. The light frame is both stylish and functional, equipped with a tight rear suspension and 29er wheels that give the bike a very controllable feel. The EX8 model retails for just under $3,000 but if you’re looking to dip a little deeper into your pockets you can kit out your Trek EX9 with a Fox 34 fork and Fox FLOAT Evol RE:aktiv rear shock for a more performance feel.

This machine isn’t a true mountain bike. It’s more of a hybrid designed to bridge the gap between road riding through San Francisco streets and off-roading when the urge strikes. It comes standard with double-walled tires, disc brakes, and ten speeds (because that’s all you really need). Unfortunately, Raleigh spent most of the money on performance and not enough on aesthetic design. There’s nothing really eye-catching about this capable road-to-trail beast but for under $1,000 it gets the job done and gets it done well.

With pneumatic spoke wheels and a padded frame this bike is an excellent trainer for future San Francisco commuters. It comes with aggressive styling and front and rear fenders so splashing through puddles won’t make (as much of) a mess. However, to make it street legal and safe you will have to invest in third party reflectors.

This bike is unique in that it has no pedals. Such balance bikes are designed to be “walked while riding,” creating a sort of seated gliding action. It’s a fun offering that is a cross between a true bike and a scooter—a novelty your child can show off to friends and neighbors.

This bike was designed to introduce young riders to the look and feel of a quality road bike. With race-inspired handlebars and an aerodynamic fork, the Podium makes hill climbing easy for your little racer. Keep in mind, this machine is really a transition machine and shouldn’t be considered a first-timer’s best option.

Whatever You Ride, Ride Safe