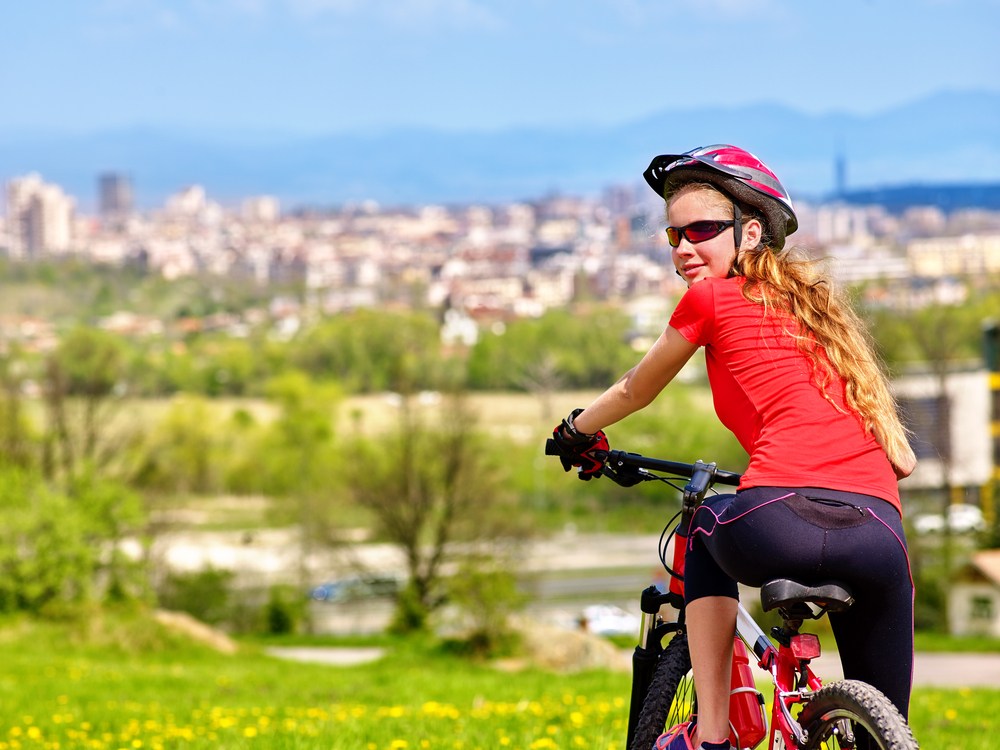 Cyclists have yet another cause to rejoice in San Francisco: Bay Area Bike Share is expanding!


Last year the San Francisco-based bike share program announced a massive multi-stage expansion that would see both its capacity and coverage expand as much as tenfold—bringing bikes to the city in unprecedented numbers. But this expansion could be a double-edge sword: it’s great for San Francisco’s residents, it’s economy, and it’s environment but it does significantly increase the risk of bicycle accidents in San Francisco.

Do the benefits outweigh the risks?

Bay Area Bike Share is indebted to San Francisco cyclists and is an integral part of the cycling culture here in our city. That’s why the organization chose to reach out to the public during the planning stages of this tremendous expansion. And did the Bay Area ever respond. San Francisco cyclists responded with an overwhelming 5,000 suggestions for new bike share pick-up/drop-off points throughout the city and beyond.

After sifting through those suggestions (factoring the technical aspects of bringing stations to specified locations), Bay Area bike Share narrowed their proposed expansion sites down. (You can view specific maps for San Francisco, San Jose, and Oakland or East Bay.)

Further public debate and technical consideration is needed (see the official website for upcoming public forums) but the project is well under way—and that’s great news for San Franciscans.

San Francisco’s bicycle culture is partly a response to the explosive population growth in our city (up 16% in just the three years between 2010 and 2013, topping 837,000) and partly an expression of a commitment to a cleaner, freer community overall.

Bikes not only provide clean alternative transportation for city dwellers, they also provide affordable transportation as well—which is a significant consideration because the minimum living wage in San Francisco is $14.80 per hour (according to MIT). An average family of two adults and one child spends an estimated $8,690 per year just to get from Point A to Point B. By dramatically reducing the cost of transportation, bicycles empower people to use their money on more important things like food, education, housing, and child care.

It’s still unclear as to how much the number of “shareable” cycles actually contributes to the total number of bicycle accidents in San Francisco. However, it is clear that more bikes on city streets does present more opportunities for crashes. In fact, the number of bicycle accidents in San Francisco is actually outpacing ridership—something that confuses analysts because the city has spent millions of dollars to improve street safety for cyclists. Indeed, San Francisco’s commitment to the Vision Zero program (to eliminate all traffic fatalities by 2020) has resulted in:
• Raised bike lanes along San Francisco’s worst stretches of roadway
• Separate bikeways through some of its busiest neighborhoods
• Reengineered traffic patterns to prevent collisions
• Vigorous public debate about the rightful place of cycles in our city streets

But none of these safety improvements has yet demonstrated an actual result on the number of bicycle accidents in San Francisco—the number has remained relatively steady. So what will happen when thousands of new bicycles (perhaps with inexperienced cyclists behind the bars) hit San Francisco streets?

Safety is a Rider’s First Priority

While the majority of bicycle accidents in San Francisco, Oakland and San Jose are caused by motorists, every person who climbs on the seat of a bike must take their safety into their own hands:
• Know the rules of the road
• Always be watchful
• Wear proper safety gear (including visibility enhancing lights and reflective clothing)
• Avoid “danger zones” like Market Street or The Mission if at all possible

If you have been injured by a careless or distracted driver, they may be financially liable for your injuries—whether or not criminal charges are filed. But getting the money you deserve can be difficult. Having an experienced Los Angeles or San Francisco bicycle accident attorney on your side can make the difference between getting what you need and having your case slip through the cracks.
Contact the expert bike accident lawyers at Sally Morin Personal Injury Lawyers today. Submit your case online or call (415) 413-0033 right now.