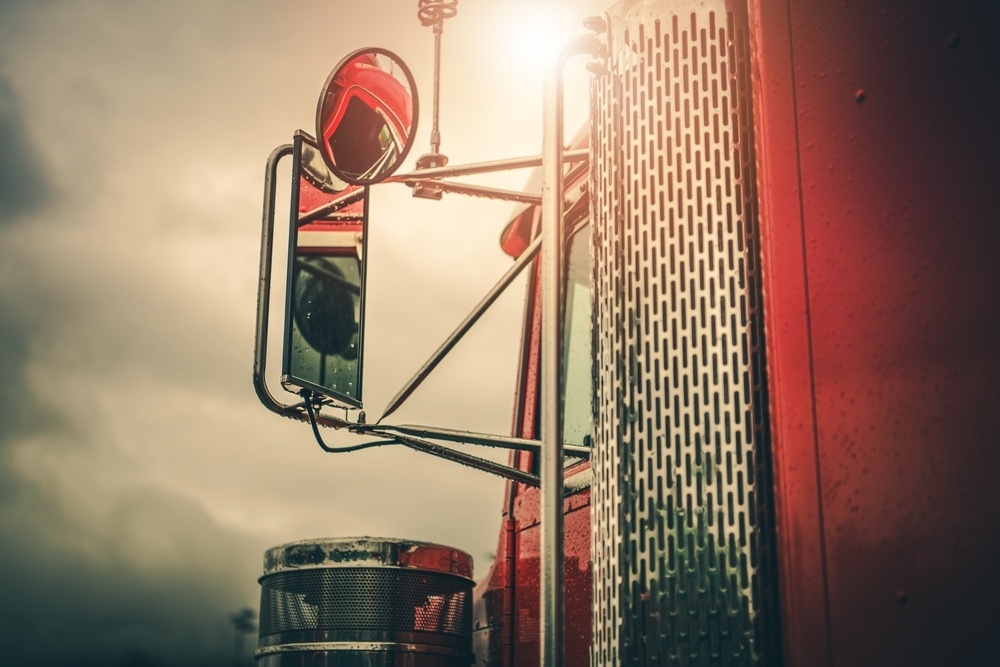 Ask any San Francisco cyclists and they’ll probably tell you one of their biggest fears is being doored. Statistically the risk is low. In fact, many more bicyclists are injured by turning vehicles which fail to yield to bike traffic. But there may be a much bigger threat to bike riders on our city streets: large vehicles. Big vehicles—Munibuses, garbage trucks, construction vehicles, and 18-wheel tractor-trailers—are involved in far fewer bicycle accidents in San Francisco but the crashes they cause are more likely to end in severe injury or death.

One of the biggest factors contributing to large vehicle bicycle accidents in San Francisco is simply the size of the vehicle. These massive machines aren’t easily maneuvered through tight city streets:

Keep an eye on the news and it seems that not a month goes by when you don’t read or hear about a person who has been injured or killed by a large vehicle. Sometimes the drivers aren’t even aware that they’ve caused a crash! As a long-time bicycle accident attorney, I’ve questioned these people first-hand at their depositions and they confidently deny that they even knew a collision occurred.

If a cyclist is struck by the rear of the vehicle or ends up under the rear wheels, the driver may not even notice anything wrong. In several cases drivers have been flagged down by eyewitnesses.

Two of San Francisco’s leading safety advocates, the San Francisco Bicycle Coalition and Walk San Francisco, have teamed up with the city itself in an effort to reduce the number of large vehicle pedestrian and bicycle accidents in San Francisco.

While all licensed large vehicle drivers have to undergo specialized training, this Large Vehicle Driver Training Program is aimed specifically at making drivers of these monstrous machines more aware of the risk they pose to pedestrians and cyclists in San Francisco and give them the skills they need to minimize that risk.

First, the SFBC helped the SFMTA create a detailed training video addressing the issues of pedestrian and cyclist safety. That video was then offered to local companies who operate fleets of large vehicles for inclusion in their own safety training. (To date the SFBC says that over 200 companies have taken them up on that offer.)

Lastly, the City adapted their comprehensive Large Vehicle Urban Driving Safety Program to take into account increased awareness of pedestrians and cyclists. This training program is mandatory for all large vehicle drivers employed by certain city institutions including:

Additionally, this program is mandatory for private transportation contractors who work with the SFMTA.

The Impact of Safety Training

However, until the number of these types of bicycle accidents in San Francisco reaches zero, victims will still suffer severe life-threatening and life-altering injuries. Such debilitating wounds can leave lasting scars, have life-long effects, and may require multiple surgeries, hospitalization, and months of therapy—which all add up.

If you’ve been injured in a large vehicle crash while riding in our city, contact the experienced San Francisco bicycle accident lawyers at Sally Morin Personal Injury Lawyers. We will fight tirelessly for you and deliver hassle-free claim resolution. Submit your case for a FREE online evation or call (415) 413-0033 today.