Texting While Cycling is Stupid but Should It Be Illegal?

It’s a Cyclist’s Responsibility to Be Safe

Should cyclists who are texting while cycling be subject to distracted driving laws similar to those in place to keep motorists off their cellphones? That’s the question that lawmakers are asking themselves as legislation regarding texting behind the handlebars repeatedly comes up for debate. Would such laws save lives or be an unnecessary expenditure and only serve to aggravate the already strained relationship between cyclists and the police?

The Dangers of Distracted Driving

CDC data shows that 9 Americans are killed by distracted drivers every day. One in four car crashes involve the use of cellphones. That’s over 340,000 “accidents” that could be prevented if people just put their phones and concentrate on the road. This could also translate to cyclists texting while cycling.

These stats led 46 states (including California) to ban texting while behind the wheel and place further restrictions on the use of cellphones (including hands-free devices). But, there are only a handful of municipalities even debating whether or not texting while riding a bicycle should be illegal (like it or not).

Current California law already includes a clause that restricts the use of headsets, earbuds, and headphones while cycling but when the issue of texting behind the handlebars was first raised in San Francisco back in 2010 the proposed law was vetoed by Governor Jerry Brown.

Proponents suggested it could prevent a significant portion of the bicycle accidents within city limits. Opponents say the risk to riders is minimal and money earmarked for prevention should be spent where it could do more good.

As a bicycle accident attorney in California I know the risk distracted cyclists pose to themselves but I have to wonder whether legislating the use of mobile devices on pedal-powered vehicles would really make a difference.

The Lack of Information about Texting while Cycling

Walking down the streets I see bicyclists using their cellphones every day. Whether it’s talking on the phone or even texting these activities:

In fact, in New York City where similar controversial legislation was introduced, the NYC Department of Transportation couldn’t find a single instance where a bicyclist texting contributed to an accident. I suspect the results would be similar here in California though lack of accurate reporting would likely be a contributing factor.

Does that lack of data absolve distracted cyclists?

It’s a Cyclist’s Responsibility to Be Safe

In roughly 65% of car-involved bicycle accidents in California automobile operators are at fault. That means that in 35% of those cases the cyclists is at fault. Whether they disobeyed the rules of the road or got distracted by their mobile device these accidents could have been prevented.

Massachusetts State Rep. Steven Howitt, who introduced a distracted cyclist bill in his home state, put it bluntly when he said “if [cyclists] want to share the road, they have to share the responsibility as well.”

By reducing or eliminating 35% of bicycle accidents in San Francisco alone could save nearly 200 riders from injury every year and would save their families, insurers, and tax payers hundreds of thousands of dollars. (The NIH estimates that the average cost inpatient hospital care resulting from a non-incapacitating bicycle accident was over $10,000 in 2009.)

Legislation is Not the Answer

As tempting as it is to target distracted cyclists, there are clearly bigger dangers. Dangers like distracted motorists, poorly designed streets, and lack of bicycle safety education.

It is these pinpoint targets that deserve the lion’s share of accident prevention money municipalities set aside for special projects like Vision Zero. It is these choke points at which those funds can have the most profound impact. While texting while cycling is stupid, it is obviously the lesser of two evils.

Sally Morin proved to be an invaluable asset in my recent personal injury case. She is extremely knowledgeable regarding cyclist laws and works very hard to be sure that you are fairly compensated in every way that you deserve.

She or somebody from her excellent team was always available to assist me with any questions or concerns that arose throughout my case. I strongly recommend Sally and her team to anybody who wants no nonsense and no BS legal representation.

They will definitely be the first people that I call if any other legal situations arise.

Check out our bicycle accident page to learn more about how the personal injury process works.

If you need a California bicycle accident lawyer, fill out a short but FREE online bicycle case evaluation form to see if we can help! 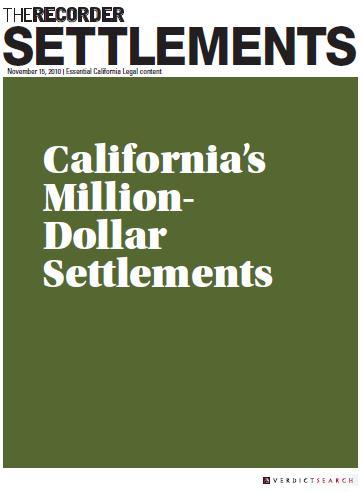 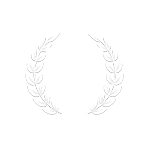