The “Battle” for Control of the SF Bicycle Coalition 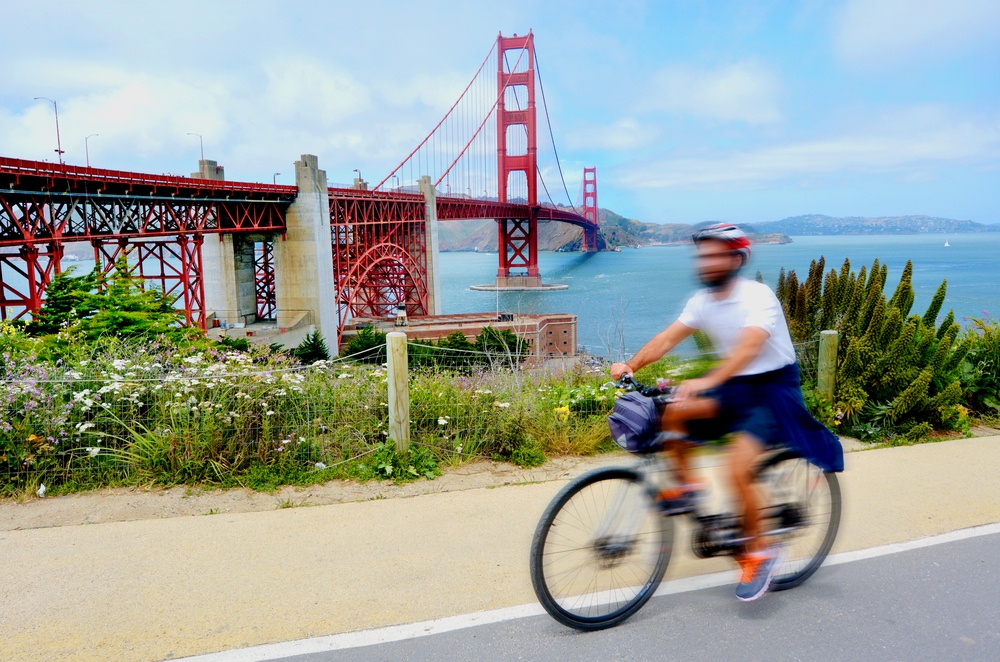 The San Francisco Bicycle Coalition is currently struggling to find its identity as factions inside the powerful non-profit attempt to shape its future. As a San Francisco bicycle accident attorney I see the tremendous amount of good that the SFBC has done for cyclists in the city every day. This 10,000 member-strong non-profit has been instrumental in pushing legislators and policy makers to pay more attention to the ever-growing number of bicyclists on San Francisco streets.

Improvements like the increase in bike lanes across San Francisco, the redesign of several trouble spots within the city, the growth of the Bay Area Bike Share program, and the expansion of the grass roots effort to provide less-well-off individuals with affordable (pedal-powered) transportation can all be linked directly back to the SFBC.

And San Franciscans have (until now) wholeheartedly embraced the SFBC, swelling its membership to double what it was just ten years ago.

However, in recent months the organization has become fractured. There are at least two factions within the party fighting to forge a path toward the future for this essential organization. At the heart of the division is the decision whether or not to morph the SFBC into a more professional organization and appoint individuals to the Board of Directors rather than allowing for member voting.

Anatomy of the Fracture

The trouble began late last year when the controversial proposal to eliminate the member vote was suggested after a situation in which one member was allowed to access individual member’s information (including names and contact info). Proponents of the proposal said that it was a move to protect the privacy of member identity. However, the opposition felt it was a boldfaced attempt to rest the true power of the organization out of members’ hands and called the proposal “undemocratic” and “antithetical” to the SFBC true purpose.

The faction behind the change says that under California law the coalition is legally obligated to disclose member information (including names and contact information) to any member with a legitimate request because the San Francisco Bicycle Coalition operates as a non-profit and elects its leadership board. By appointing the Board of Directors rather than elected them, the coalition could effectively stop such requests.

However, the SFBC has been criticized in the past for a perceived lack of transparency. Many members have become more and more vocal on message boards and the like over recent years stating that the SFBC is beginning to act in its own best interest by catering to powerful political allies and large donors rather than the members themselves.

On one side of the argument you have Save the SF Bike Coalition, a group formed to retain a member-voted board of directors. On the other you have Love the SFBC which agrees the directors should be appointed. And it doesn’t appear that either group is willing to back down.

In fact, after a recent vote (made necessary by the threat of legal action by lawyers retained by Save the SF Bike Coalition) the elected board is currently comprised of 5 of the 7 candidates from Love SFBC. However, the two candidates from Save SFBC who were elected were among the top vote getters.

SFBC’s Director Steps Down Amid the Controversy

Adding a twist to the already complicated story, Noah Budnick, SFBC’s Director, announced late last year that he was stepping down after only 8 months in the position. While Budnick claims the decision was based on personal motivation and familial obligations, it couldn’t come at a worse time. While many had criticized Budnick for taking the San Francisco Bicycle Coalition away from its roots, leaving the organization effectively leaderless during the most contentious time in its history has definitely made the situation more chaotic.

What this All Means for SFBC’s Future

While it’s too early to see how this will all shake out, the organization vows that its commitment to making San Francisco a safer, more inviting place for cyclists of all sorts will not suffer.

In fact, Ms. McCarthy is expected to press forward with plans to press SF officials for more Vision Zero projects as well as expand the Bay Area Bike Share from 400 bikes currently to 4,500 by 2018. McCarthy, who is a longtime cyclist, spent time in Munich where biking the city was “a dream.” She intends to do her part to make it so in San Francisco as well.

If you are involved in a serious bike accident in the San Francisco Bay Area, contact Sally Morin who has almost 20 years of experience as a San Francisco bicycle accident attorney.