What Is Viewed as a Moderate Car Crash in California? 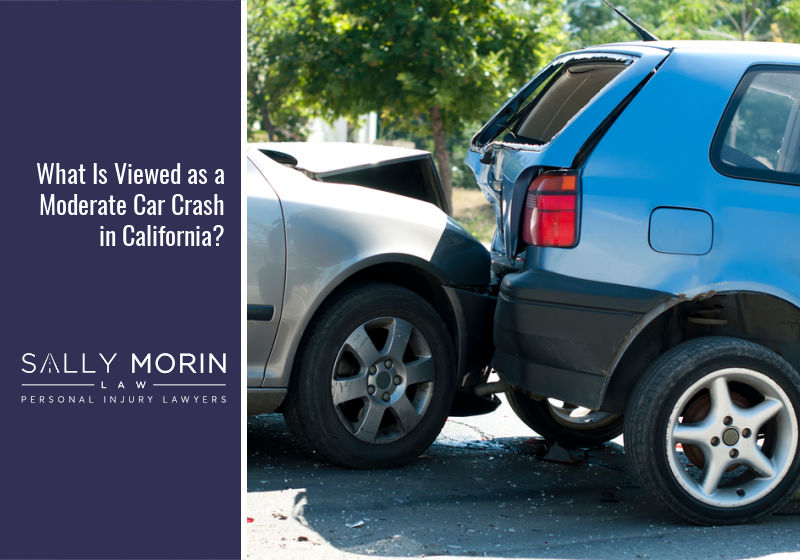 Car crashes come in three main forms: minor, moderate, and severe. Sometimes the accident is so trivial, the two drivers decide not to involve the police or insurance companies. These are considered minor collisions.

At the other end of the spectrum, severe car accidents are catastrophic collisions that involve multiple totaled cars, bodily injuries, fires, chemical spills, and highway shutdowns. These are the worst of the worst when it comes to traffic accidents.

Moderate car crashes sit somewhere in the middle. They’re more serious than minor fender-benders, but they’re not considered major crashes. Here’s what you need to know about moderate car accidents.

The Most Common Characteristics of a Moderate Car Crash

There’s no hard-and-fast list rule about what makes a moderate car crash. Most auto insurance companies, lawyers, and courts tend to look for the same general set of common characteristics.

Some of the factors above are also seen in minor and severe crashes, but generally speaking, an accident that has all of these characteristics is probably a moderate crash. When it’s not a moderate crash, there are other key indicators of whether it’s minor or severe.

Does the Categorization of Your Crash Matter?

In some ways the definition of your crash matters, and in other ways, it doesn’t. All crashes regardless of severity fall under the same California personal injury accident laws, including the statute of limitations deadline for starting a personal injury case. It’s generally two years, although you have three years for property damage and just a year for government claims.

Your car crash’s level of severity mostly matters in terms of how much the crash has harmed you through bodily injuries and financial losses. When you have injuries, medical bills, lost wages, and emotional suffering, these are damages you can recover through the legal system.

If you speak to a car accident attorney about a minor crash, they may not want to take your case. Without injuries or other major damages, there isn’t much of a case for accident compensation.

However, if you were in a moderate to severe crash, there’s a much greater likelihood that you have a strong case for high-value compensation. This is true even if you were partially to blame for the crash, due to California’s comparative fault rule.

Your California car accident lawyer can help you understand whether your car crash is considered moderate or not. The process involves looking at evidence like the police report, photos/videos from the scene of the accident, medical bills, car damage, and more.

It might be called “moderate” but it can have a major impact on your life. Don’t miss your chance to claim the accident compensation you deserve!

After your accident, contact the attorney team at Sally Morin Personal Injury Lawyers. We handle many areas of car accident law, including moderate accidents. We believe you should be able to focus on recovering from your accident while we handle the legal details. Call 877-380-8852 today for a free case evaluation. 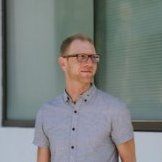