Where Do California Broadside Collisions Tend to Happen? 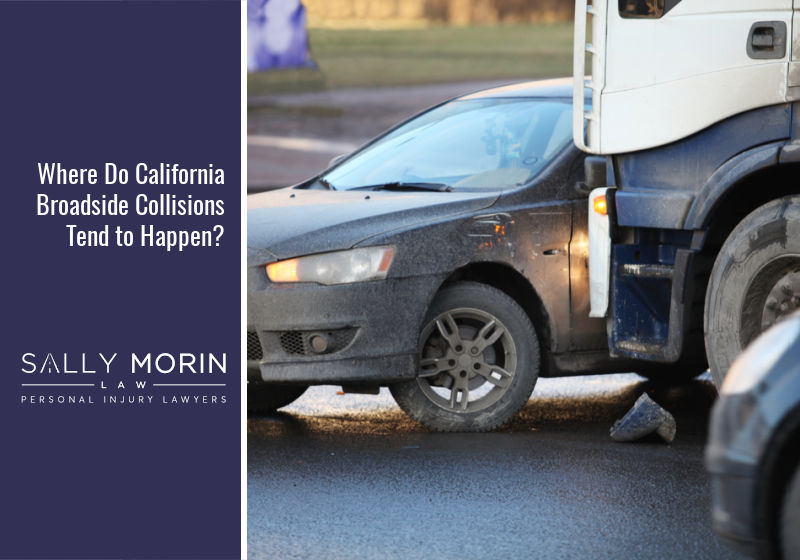 When you get T-boned from the side in traffic, it’s known as a broadside collision. There’s a high likelihood you’ll be injured in a severe accident like this.

Broadsides are some of the most damaging crashes on California’s roads, leaving people with severe and life-threatening injuries. Here’s what you need to know about surviving a broadside collision and making smart choices afterward.

The term “broadside” refers to the fact that one vehicle’s entire side is exposed to the crash and takes a direct hit from the nose of the other vehicle. Broadside crashes put drivers and passengers in extreme danger of bodily injury from the forceful blow of a fast-moving vehicle.

How and Where Do Broadsides Typically Happen?

Intersections are the most common places broadsides happen, with more than two million crashes happening at U.S. intersections every year. Vehicles are barreling along in opposite directions and all it takes is a moment of distraction or misunderstanding for an accident to happen.

Of course, broadsides don’t always happen at intersections. They can also take place in parking lots where traffic is traveling at odd angles, at merge points on California highway on/off ramps, and in rural areas where the right-of-way is less clear.

What are the Causes of Broadside Collisions?

Weather can contribute to broadside collisions, like when fog makes it difficult to see traffic coming at you from another direction. However, drivers are expected to take extra caution when weather conditions cause low visibility.

How Does a Lawyer Help With a Broadside Collision?

Even if your broadside accident seems pretty cut-and-dry, the other side might not agree. Now you’re in a legal battle or fighting an insurance company that doesn’t want to pay up.

Your lawyer can help you place the blame where it belongs and assert your right to demand compensation. Here in California, this right remains in effect even if you’re partially at fault!

The car accident team at Sally Morin Personal Injury Lawyers is here to help you do things like:

If you were injured in a T-bone crash, let’s talk. Don’t miss your opportunity to get the full and fair compensation that will allow you to move forward from your broadside accident.

After an injury, contact the attorneys at Sally Morin Personal Injury Lawyers. We handle many areas of the law, including broadside accidents. We believe you should be able to focus on recovering while we handle the legal details. 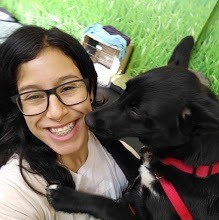 I highly recommend Sally Morin Personal Injury Lawyers to anyone who’s looking for professional, compassionate, competent, and reliable representation. I was involved in a motorcycle accident three years back, and it was thanks to their hard work that I was able to get some closure and the proper compensation to move on. Thank you ladies for all that you do! 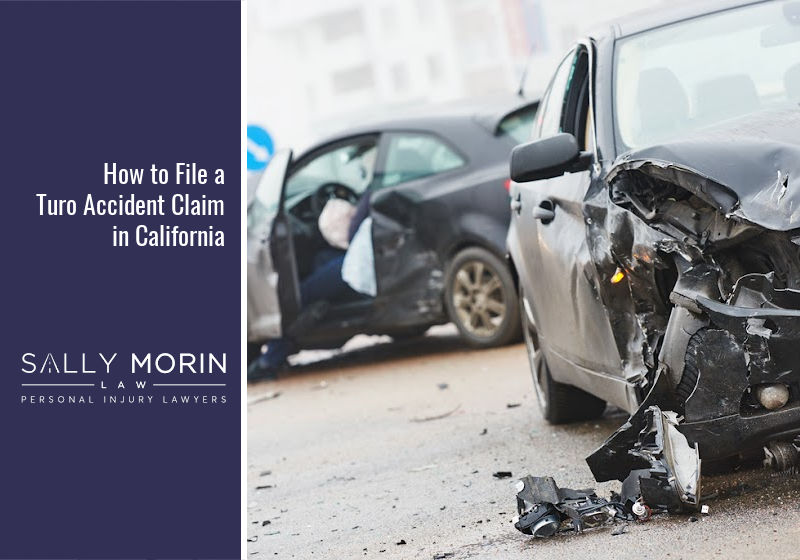