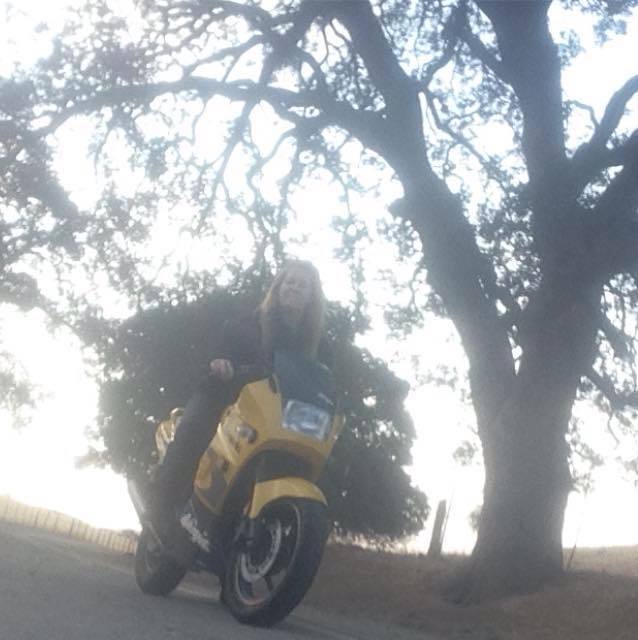 My husband was in a car accident. The responsible party had State Farm Insurance. I believed that was a trusted name and I could get a fair settlement. Unfortunately State Farm was only offering to pay the medical bills plus a tiny bit more. What I was asking for for a few days lost wages was very fair. I asked Sally Morin for help. Later that same week she had got me so much more than I was originally requesting. She is amazing. After paying her fees, we had plenty to cover the bills and the lost wages plus pain and suffering. The best part was it was so easy for me. Sally Morrin took care of everything. She was honest from the start on what she felt our case was worth. (We got more than that!)