Do bicycle helmets really help when you are in a bike accident? A personal injury attorney’s perspective. 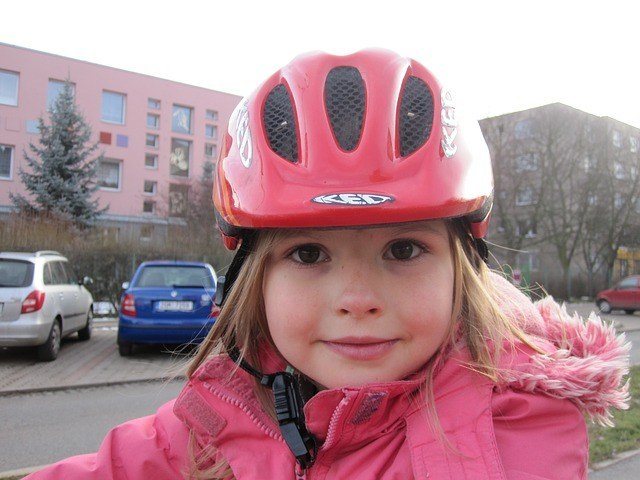 Most consumers purchase bicycle helmets on the assumption that they are a regulated product that is will protect you in a bicycle crash. For decades, this is how millions of helmets have been marketed and sold. Sadly, thousands of concussions still result from bicycle accidents each year. Helmet companies and research scientists have teamed up to help solve the problem of the concussion epidemic in bicycling and other sports in an effort to cut down horrific head injuries that can have negative lifelong effects.

Rotational acceleration causes the brain to rotate causing shear strain. Although I’m no scientist, the strain from the brain rotating inside the skull causes damage to axons, which transmit information through neurons. You can read more about the detailed science on this by clicking the link below. Though there are other factors, rotational acceleration is the largest factor that determines how severe a concussion is. Helmets do NOT do much, if anything, to lesson rotational acceleration or the damage it causes to the brain.

Though helmets are not everything they should be, or even what most of us believe they are, wearing a helmet can help minimize your injuries in some types of bicycle accidents. So, even though they aren’t perfect, my advice is to wear one! I do 😉

If you or someone you care about has suffered a serious head injury in a bike crash in San Francisco or a LA bike accident.