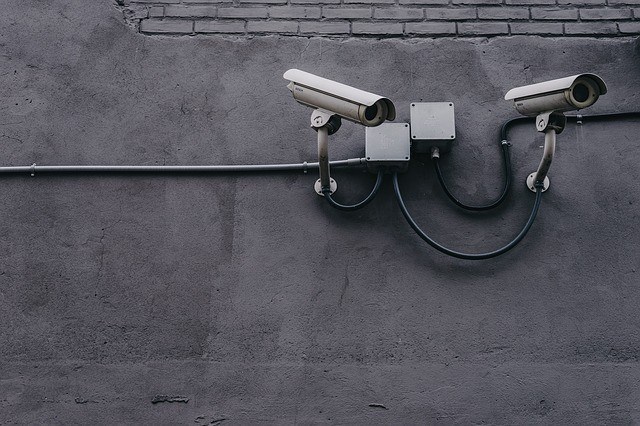 Liability is often disputed in personal injury cases, especially in bicycle and motorcycle accident cases. Each parties’ version of the facts of how the accident occurred are very different, and unless there are independent witnesses who saw the accident, it’s going to be a grind. That is why it is crucial for you to do your best to gather any evidence you can while you are at the accident scene. Don’t rely on the police to get all the information, because they are often busy or have their own biases that interfere with them interviewing all witnesses.

Traditionally, evidence of a personal injury accident came from, the parties, witnesses, and physical evidence (like skid marks, vehicle debris, etc.) found at the scene of the accident. More recently, some great new tools that can provide further evidence. In urban areas, many intersections have traffic cameras, local retailers have security cameras, we have cell phone cameras, voice recording, and even personal cameras and video recording devices that we can attach to our bikes, motorcycles, helmets and selves.

Even though cell phones can be very useful after an accident, you can’t really rely on them to document the accident itself (If you were trying to take photos or video by hand with your phone of an accident while it was happening, I’m pretty sure that would make matters worse!) See below for an exception to this. 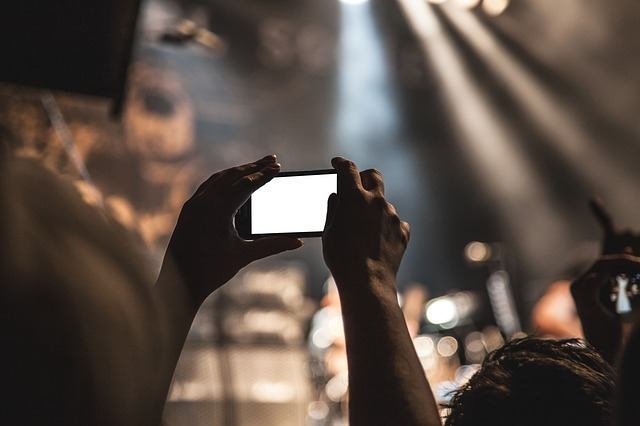 Using a mounted video recording device (called a POV action camera) is a simple and very effective way to capture potential liability on camera. It is particularly helpful if you are an avid bike enthusiast, urban cyclist, a commuter biker, casual rider or motorcyclist, because you are the most vulnerable and these riders most commonly have cases with disputed liability (there still exists some prejudice by car drivers that all cyclists and motorcyclists are law-breaking renegades… a few bad apples giving us all a bad rap).

Using a vehicle, helmet or body mounted video camera is a great way to document liability from the rider’s perspective (ergo, the reason these devices are called “POV” – point of view – cameras). Traffic cameras may only capture part of the accident, or it might be at an angle that favors the other party or doesn’t fully show what really happened. This rider’s perspective is not only helpful in showing how the accident happened, but it can also indicate the mechanism of the injury and be a very powerful piece of evidence to persuade an insurance adjuster, judge or jury to pay what your case is worth! Juries are very impressed and moved by visual images and video (which are a refreshing change from boring testimony and black and white documents they are mostly restricted to).

Check out this crazy video that contains various clips from one cyclists’ various rides. He recorded a handful of “close calls” as well as one where a car turns directly into his path knocking him off his bike (at 00:59). Ouch! The reality is that cyclists and motorcyclists need to protect themselves from distracted and careless drivers. Capturing your ride on video could potentially save you and your lawyer a lot of time proving the other party was at fault for the accident or even catching the person who hit you in a hit-and-run. I bet the guy in that video got a quick settlement offer in his case!

Of course nobody wants to ride around thinking they are going to get hit on their bike or motorcycle, but if you ride in San Francisco, you probably have a “close call” almost every day you ride. Whether it’s someone pulling out of a driveway in front of you, opening their door without looking, turning across your path or swerving too close, there are just too many distracted drivers out there who might ruin your day (not to mention badly injure you) and then deny that they did it.

Mounting the camera may seem like a lot of work, but it’s not too bad. You can mount a GoPro (or similar type camera) to your helmet, bike, motorcycle, body or backpack, depending on your needs. Another idea (if you don’t have the cash for a GoPro or similar – about $200+) is to mount your phone “backwards” on your bike and use its video camera during your rides. Check out this kid’s video on how to do it .

When you park, you can easily detach the camera and take it with you. Hey, you might even capture some fun footage you can share with family and friends (show your grandma how crazy and FUN it is to ride in San Francisco – unless she’s got a weak heart ;), but more importantly, you are protecting yourself in the event you are seriously injured while riding your bike or motorcycle.

Armed with this kind of evidence, you can make the most of your case. Sadly, bicycle and motorcycle accidents usually result in severe injuries, forcing you off your bike for a long time. Taking control of documentation is a great investment for future protection, not to mention it can be fun to document the adventures you experience on the streets of San Francisco (or wherever you may ride).