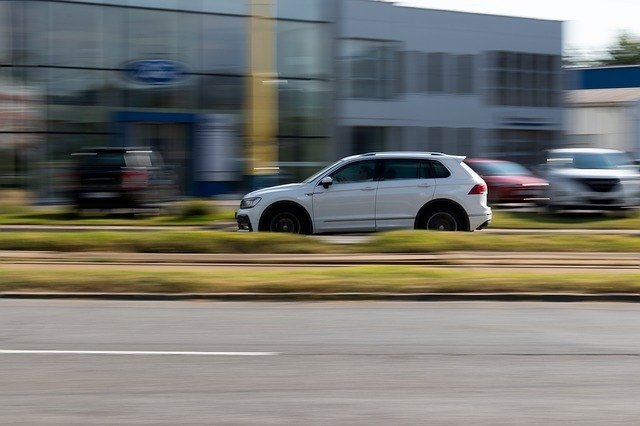 A 27-year-old site director at a major fitness facility suffered serious injuries in a Redwood City car accident when another driver ran a red light. As this young man was making a legal left turn on a green left turn arrow at Woodside Road and Hudson Street in Redwood City, California, the other driver blew through a red light causing the accident. The other driver struck the young man’s vehicle on the front right side at about 30 mph, causing major front-end damage to both vehicles, and serious impact to the young man’s body.

The young man spent four days in the hospital. He suffered a broken left shin bone, requiring surgeons to reinforce his knee with two metal plates and fourteen screws.

To add insult to injury, the other driver claimed that the young man was at fault for the accident. Then, the other driver’s insurance company denied all liability, leaving the young man out to dry. The young man quickly became intimidated by the insurance company’s position, overwhelmed by all of the paperwork and phone calls, and worried about paying his compounding medical bills. He was physically immobile and in pain, and he knew he needed someone experienced he could trust with his car accident case to help, so he hired Sally Morin Personal Injury Lawyers.

We flipped liability and obtained the full policy limits

Sally and her team immediately took charge and convinced the insurance carrier to change their position on liability and pay up the full limits of their insured’s insurance coverage. The Sally Morin Personal Injury Lawyers team powered through multiple roadblocks to fight for this client. In addition to the liability dispute, the young client’s medical bills were very high, but the third-party insurance limits were only $50,000.

Settlement Doubled with the Addition of Underinsured Motorist Coverage

The team fought hard to reverse the liability determination completely in favor of their client, and obtain the full amount of the third-party insurance policy of $50,000.00 for their client. Luckily, prior to the accident, the site director had added Underinsured Motorist Coverage (UIM) to his own auto insurance policy, and the team secured the maximum available settlement from his own insurance company as well. (Check out our blog post about how UIM or Underinsured Motorist Insurance works in traffic accident cases.)

Additionally, the team negotiated the site director’s medical balances down, and paid all of his medical bills so he could walk away from the accident free and clear with only a settlement check in his hand. The experienced car accident legal team at Sally Morin Personal Injury Lawyers obtained a total settlement of $100,000 for the site director, putting over $61,570.00 in their client’s pocket.

When the young man walked into Sally Morin Personal Injury Lawyers’s office to pick up his settlement check, he was feeling good, and more than a little excited to invest the money in a home and a trip to Europe. It was a great win for another awesome client!

If you or someone you love has suffered a Redwood City car accident — or anywhere in San Jose or the Silicon Valley, please contact our team to see if we can help.