$155K SETTLEMENT for Auto Passenger in Car Crashed by Roommate 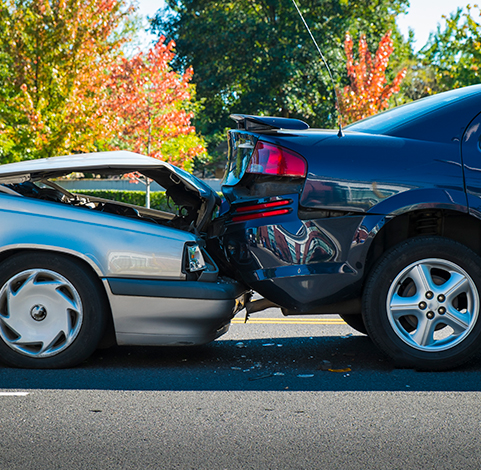 A twenty-four year old auto mechanic was heading back to San Francisco from the North Bay with a group of friends, when the driver lost control of the vehicle and hit a tree. The mechanic hired car accident attorney Sally Morin and her team to see if he could recover money for his damages, even though his friend caused the accident. The case resolved for a solid amount of insurance money, and the mechanic remained close friends with the driver, despite going through the personal injury claims process.

The young man was very reluctant to file an insurance claim against his friend (the driver of the car that swerved off the road at a sharp curve.) However, San Francisco personal injury lawyer Sally Morin explained to him that the young driver would not be “in trouble” for the accident, as it was just that – an accident.

Note that sometimes an “at-fault” accident will count as a point on your driving record and could affect your insurance premiums. Further, she explained that the driver’s auto insurance (held by his father) would provide adequate coverage to the injured passenger for his medical expenses, loss of earnings and money to compensate for the months of pain and suffering he endured due to the injuries. He therefore agreed to pursue the claim with Sally and her team by his side. It ended up that the driver had solid insurance coverage through his father and the insurance claim did not negatively affect the two young men’s friendship at all. They both understood that these accidents are exactly why people carry adequate insurance coverage. There were no hard feelings.

The young passenger, who had his backseat passenger side window open, was riding with his right arm on the ledge of the window, enjoying the beautiful weekend weather. Suddenly, the car was driven off the road by his friend who was driving a little too fast for such a sharp turn. Sadly, the passenger sustained serious injuries to his arm, necessitating surgery and months of rehabilitative treatment. Due to the injuries, he was forced to miss a couple months of work as a mechanic and undergo physical therapy. The insurance company tried to avoid paying the claim and pointing fingers at the young men for drinking that afternoon. However, attorney Morin and her team gathered witnesses in support of the young men who testified that they had each had one drink with a large meal a couple of hours before getting into the car. Clearly, the insurance company was grasping at straws… anything to not have to pay a claim. Sally and her team would not take no for an answer.

That is why this young man was happy to have Sally and her team working hard to protect his rights. Sally Morin Personal Injury Lawyers ensured that he would recover these expenses as well as his lost earnings he endured due to the accident. Sally eventually got this young man a settlement to cover all this and more —with the final settlement amounting to $155,000.00.