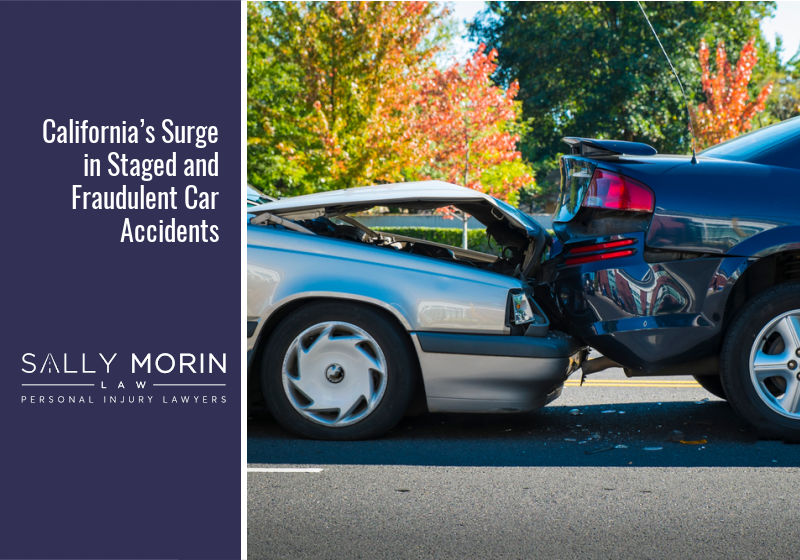 California is seeing a sharp rise in fake, fraudulent car accidents. Innocent people driving on California’s roads are suddenly finding themselves caught in the middle of these coldhearted schemes to cause accidents and defraud insurance companies.

According to the National Insurance Crime Bureau (NICB), staged car accidents are becoming a big business that costs billions in U.S. insurance fraud. Because these fraudulent accidents are so varied and involve so many potential victims, they’re extremely difficult to prevent.

Right here in California, a group of car fraudsters recently went to jail after a thorough investigation by the District Attorney’s Office. The criminalThis was a particularly violent group that followed the same game plan every time: They would cause car accidents, threaten victims with weapons, then attempt to collect money from insurance companies. Their crimes cost an estimated $330,000 and they were eventually convicted of assault with a deadly weapon and insurance fraud. group participated in 15 intentionally-created accidents that involved 21 victims in the San Fernando area.

In other cases, car insurance fraudsters merely act like they’re the true victims of traffic collisions and hope they’ll end up with insurance payouts. While it might sound like an easy get-rich-quick scheme, the price is steep. People can be injured or killed in these accidents.

Would You Recognize a Staged or Fraudulent Accident?

You might not realize you’ve been in a staged car accident until long after the crash has already happened. These schemes can be complex and quite convincing.

Certain people are more likely than others to be the victims of these schemes. Auto thieves who commit insurance fraud tend to target certain drivers due to stereotypes about their vulnerability and the potential for insurance claim compensation.

How to Protect Yourself Before and After a Staged Accident

Although these fraudulent accidents are hard to predict, there are a few things you can do to protect yourself from becoming the next victim. While driving, stay vigilant and keep the following things in mind.

Your actions in the minutes and days after the accident are very important. Be cautious about pushy people who are trying to direct you to a certain auto repair shop or doctor. This might be one of their associates.

It’s hard to know who you can trust when people are trying to deceive you. Your car accident lawyer is one of the only people you can trust to have your best interests in mind.

Talk to Sally Morin Personal Injury Lawyers about what happened in your crash and what seemed suspicious about it. Even if nobody else seems to be on your side, we’re here to listen to your story and investigate. There could be plenty of evidence that backs up your case, leads to a valuable car accident claim, and prevents criminals from getting away with fraud.

After your car accident, contact the attorney team at Sally Morin Personal Injury Lawyers. We handle many areas of personal injury law, including car accidents. We believe you should be able to focus on recovering from your accident while we handle the legal details. Call 877-380-8852 today for a free case evaluation. 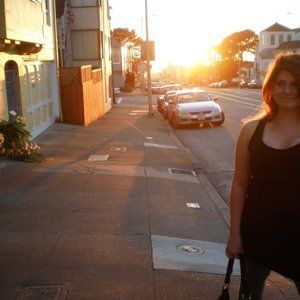