Wrong-Way Accidents are on the Rise in California 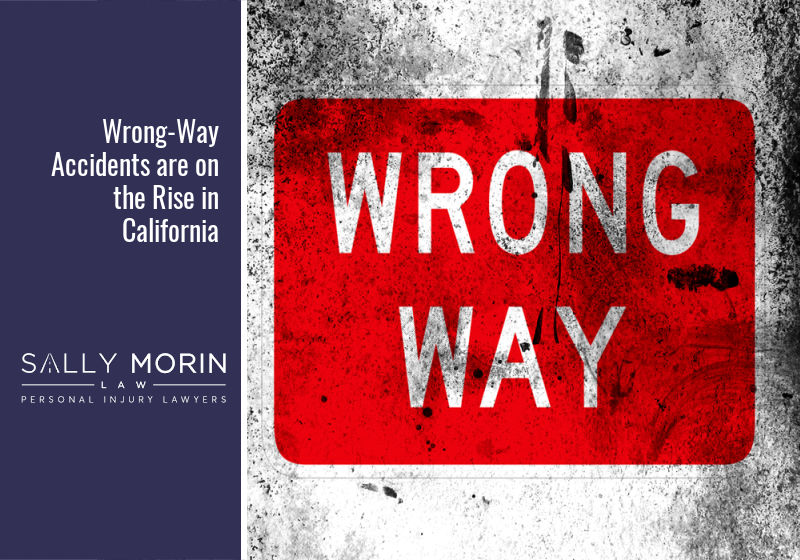 Did you know 48 people die in California wrong-way car accidents in an average year? This number represents a shocking 64% increase in fatal wrong-way crashes since 2010.

California recently had one of the deadliest weeks ever for wrong-way car accidents. First, three people died in a wrong-way collision on Highway 101 in Santa Clara that closed the highway for hours.

Why are so many of these accidents happening? What’s behind the rise in wrong-way accidents in California?

The Causes Behind Wrong-Way Crashes

Investigators have attributed most of these crashes to three main causes: drunk driving, distracted driving, and aging drivers. When someone is too intoxicated or confused to realize they’re driving the wrong way, they can easily cause a catastrophic crash.

A study by the Automobile Association of America (AAA) found that 60% of wrong-way crashes involve drivers with blood-alcohol limits (BACs) of .08 or more. The other 40% of wrong-way accidents were a mixture of distracted drivers and people with other situations that contributed to bad driving.

For example, AAA found that drivers over age 70 are especially prone to wrong-way driving when compared to other age groups. People in this age group may have vision and mobility issues that hamper their ability to drive safely.

Distracted drivers are found in all age groups. Overall, the top causes of distracted driving are texting while driving, being a young/inexperienced driver, having passengers in the car, and using in-car devices/tech/navigation.

Here in California’s big cities like Los Angeles and San Francisco, it’s easy to get confused and drive the wrong way down a one-way street. San Francisco’s busy one-way Grant Avenue, for example, is a common spot for head-on crashes and pedestrian accidents. The Golden Gate/Fillmore area has also had numerous wrong-way fatalities.

California is attempting to halt the rise in wrong-way driving by implementing new safety features that keep people safe on the road. One of the most noticeable programs is Caltrans’ Wrong Way Pilot Project.

This program, which launched in 2015, installed bright flashing signs to alert people when they’re going the wrong way on freeway entrance/exit ramps. Plus, there are sensors to detect when people are starting to drive the wrong way on the freeway and alert the California Highway Police (CHP) to intervene.

Research supports the use of these devices, showing that they stop wrong-way drivers 64% of the time in most cities. So far, they’ve been effective in the San Diego area about 44% of the time.

Some drivers say they rely on their vehicle’s autopilot and in-car technology to avoid wrong-way drivers. However, automotive experts say this is a bad strategy. Even the best and latest technology can’t possibly protect you from a head-on collision at any speed over 30 mph.

You can’t always avoid a wrong-way driver, but you can avoid making a costly legal mistake after a crash. Don’t miss your chance to seek the full and fair compensation you deserve. Talk to Sally Morin Personal Injury Lawyers about making a wrong-way accident claim as soon as possible.

After your accident, contact the attorney team at Sally Morin Personal Injury Lawyers. We handle many areas of personal injury law, including wrong-way car accidents. We believe you should be able to focus on recovering from your accident while we handle the legal details. Call 877-380-8852 today for a free case evaluation. 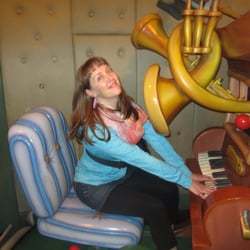 I found Sally and her office after a long and demoralizing search for legal help, and am so glad that I did. She and her team were calm, helpful, thorough, optimistic (which is important when staring down the barrel of a confusing legal process!) and made sure that I was aware what was happening during each step. From the start, she was clearly more interested in helping me resolve my situation than in maximizing her profit. I have already recommended her to several friends, and would highly recommend her to anyone!