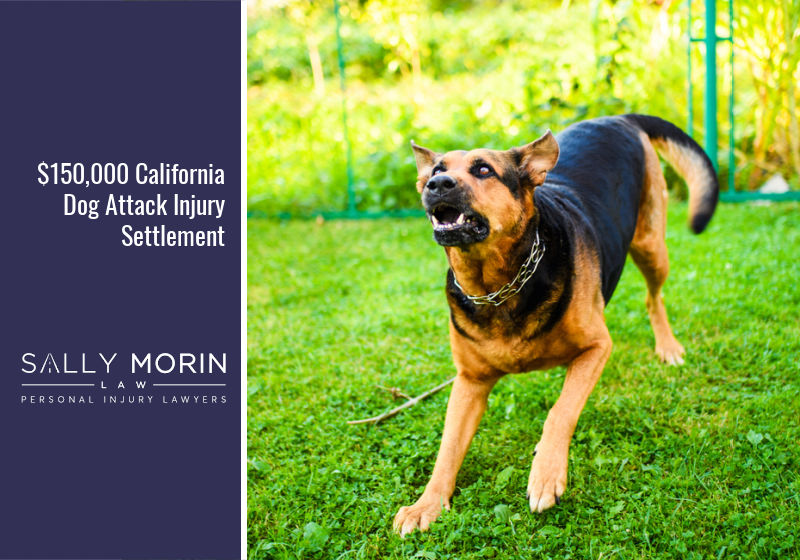 Imagine being attacked by two pit bulls while walking your dog in a California neighborhood. This was a terrifying real-life situation for one of our clients at Sally Morin Personal Injury Lawyers.

While taking her dog out for a walk, two off-leash pit pulls came toward her. Because she could sense that they were aggressive and full of energy, she kept her dog close by.

Suddenly, the pit bulls began chasing her dog and barking, then one of the pit bulls grabbed her dog by the face. As she tried to pry her dog away from the pit bull, the aggressive dogs knocked her over and onto the ground, injuring her leg.

When she was finally able to get away from the pit bulls, she and her dog were both injured. She had a fibula fracture that required surgery to insert a plate into her foot and stabilize the fracture. Her dog was bleeding from the ear and had many bruises on its body.

Why Hire Us as Your Dog Bite Lawyer?

This dog attack victim initially focused on her health and making a full recovery, which is the right thing to do. But soon after the attack, she became overwhelmed with all of the paperwork and hassle it took to deal with her medical treatment and bills.

Plus, she was unable to work and was losing income. She was worried that she wouldn’t be able to afford the costs of daily living, not to mention the expensive medical bills from the dog attack. She was unsure whether she had a legal case to pursue dog bite injury compensation.

The team at Sally Morin Personal Injury Lawyers reassured her that she had a strong dog bite injury case and got right to work on her behalf. We negotiated with her medical providers to reduce the size of her medical debt. We also maximized her case value, showing the value of her damages like her traumatic suffering and pain from the incident.

Our team negotiated a $150,000 settlement through Medi-Cal with a small lien, which meant our client ended up with $95,000 in her pocket. She was so relieved and told us the best thing we did for her was alleviate her stress and allow her to focus on her life and the healing process.

Are you familiar with California dog bite laws? Most counties and municipalities have ordinances requiring dogs to be leashed and under someone’s control. Certain counties, like Los Angeles County, have even stricter rules about the length of leashes and muzzling dangerous dogs.

In terms of civil liability, our state follows strict liability for dog bites, which means an animal’s owner is responsible for its behavior whether they were present at the scene of an attack or not. As an injured victim, you don’t need to prove the dog had a history of aggression or biting. One bite is enough.

Of course, this assumes that the dog’s owner is known or can be located after the attack. If the police and animal control can’t locate the owner, you could endure a series of three painful rabies shots due to the dog’s unknown rabies status.

You can help the authorities locate the dog’s owner by sharing your recollections about the accident scene, plus helpful photos and videos. Make sure you let them know which direction the dog went afterward because dogs tend to run home after attacking.

Sometimes, a dog’s owner will claim it’s a stray or say they just feed it occasionally. But in most California jurisdictions, caring for a dog or feeding it implies ownership so this isn’t a valid defense against liability.

Several legal defenses to dog bite claims hold up in California courts. A dog’s owner might not be held liable for your damages if:

Stand Up For Your Rights After a Dog Attack!

A dog attack is traumatic and life-changing. You deserve to stand up for your rights and receive full and fair compensation. Contact Sally Morin Personal Injury Lawyers to discuss your case.

We use investigative techniques that get results in dog attack cases. We can look through animal control records, request surveillance video footage, gather witness and police testimony, track down dog owners, negotiate with your medical providers, minimize your bills, ease your stress, and much more.

We’re here to help you! We believe you should be able to focus on recovering from your dog attack while we handle the legal details. Call 877-380-8852 today for a free case evaluation. 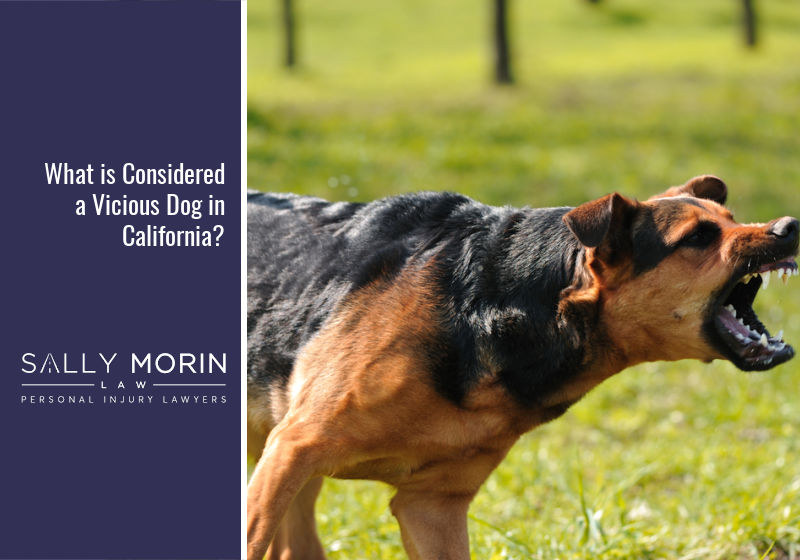 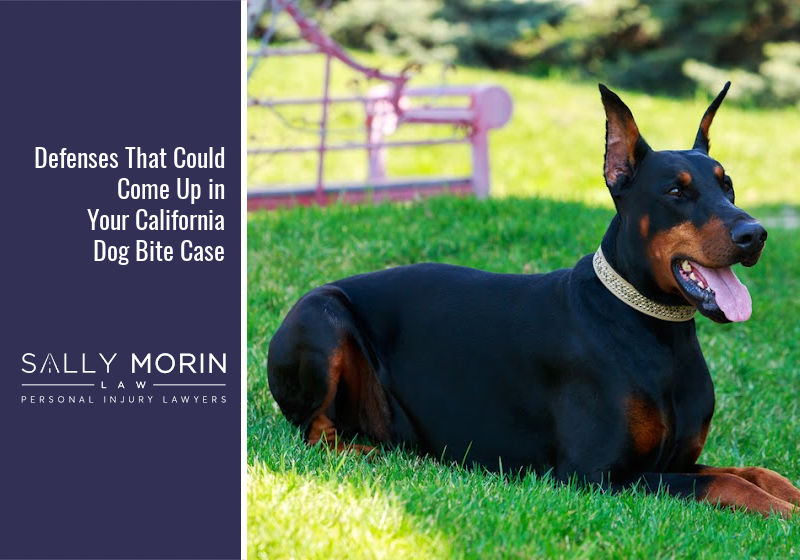 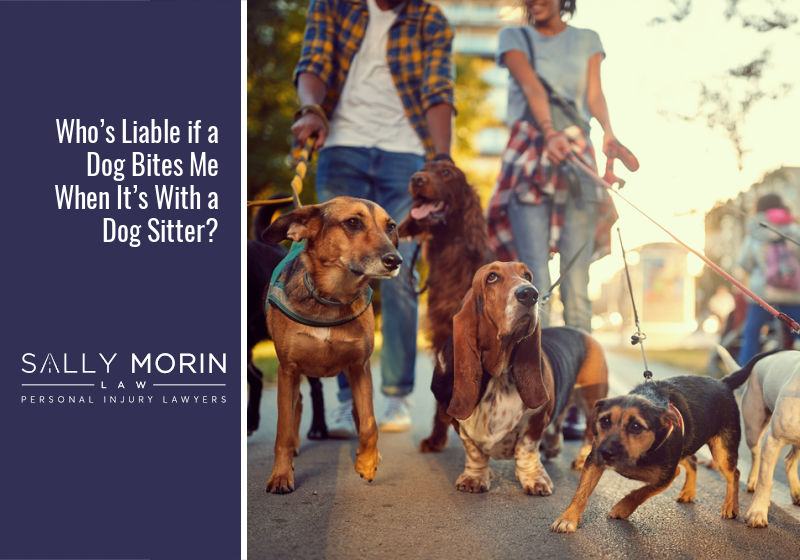 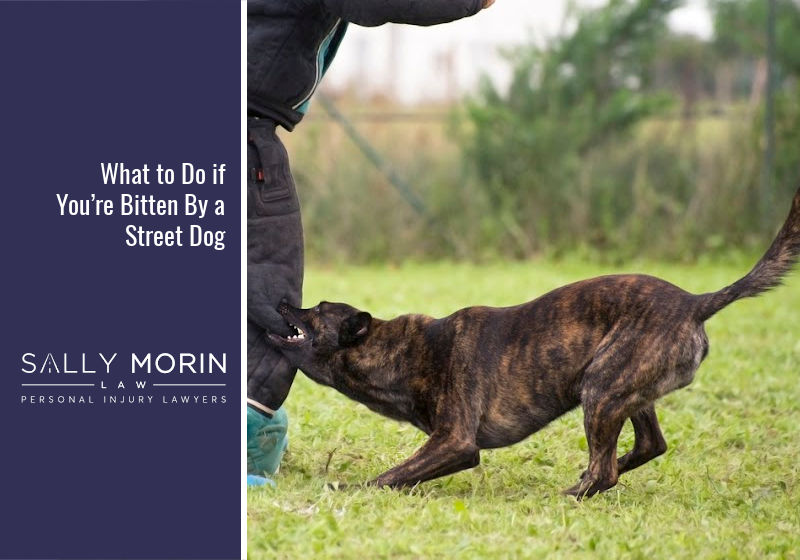 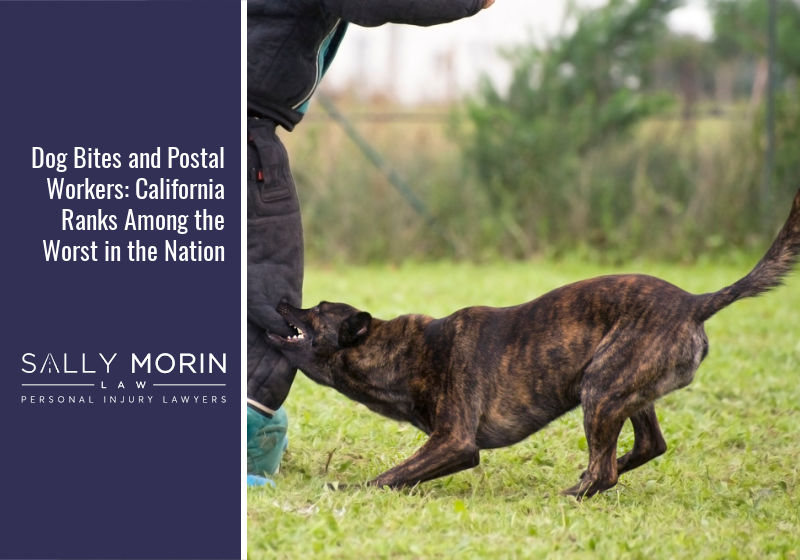 Dog Bites and Postal Workers: California Ranks Among the Worst in the Nation