Can a Passenger Be Charged with a DUI in California? 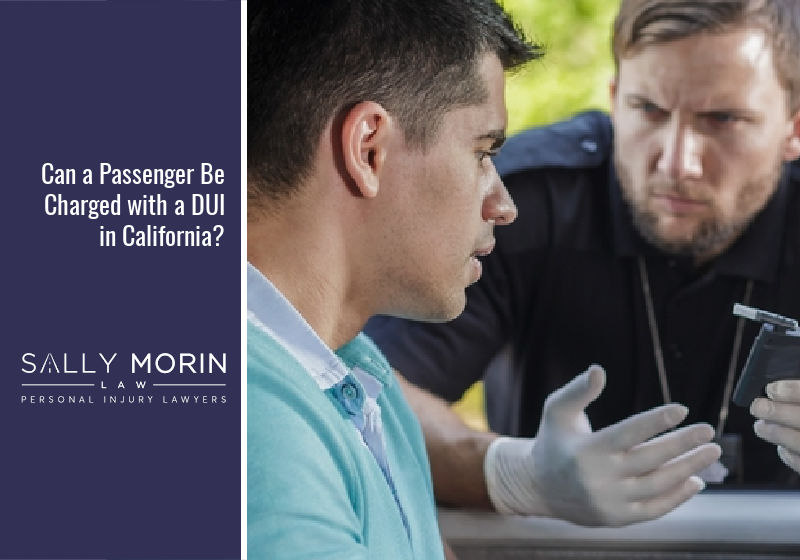 Would you be surprised to learn that passengers aren’t immune from DUI charges in California? That’s right! A passenger can get a DUI-related charge. It’s strange but true.

If this is news to you, please read on so you know how to protect yourself from this stressful situation. Most people assume they’re safe if they’re sitting anywhere other than the driver’s seat, but there are circumstances where passengers can get DUI charges.

When Can a Passenger Be Charged With a DUI?

You can’t be charged with a DUI simply because you’re in a car with a drunk or drugged driver. The driver is responsible for being sober and driving safely.

However, there are a few rare situations where a passenger might be charged with a DUI in the state of California. Below are a few examples.

These cases often arise due to confusion about what was happening in the car just before a police officer pulled you over. The officer might believe that you pulled on the steering wheel, did something to distract the driver, were holding an open container of alcohol, or even switched seats with the driver at the last minute.

Sometimes the officer decides to issue a DUI citation to a passenger because they don’t want to argue with you by the side of the road. They’d rather make you “tell it to the judge” in court.

Now it’s your responsibility to prove you don’t deserve a DUI. That’s a tough battle to fight!

What Types of DUI Charges Apply to Passengers?

As a passenger, you might not be charged with a DUI, strictly speaking. The officer could cite you for a related offense depending on what was taking place at the time of the stop.

A passenger can ultimately owe fines, have a suspension or revocation of their driver’s license, face misdemeanor charges, or even face felony charges if the officer believes they did something severe enough to warrant them.

Your penalties will depend on the circumstances of the situation and whether you have previous offenses. There are various levels of penalties that may apply, from paying a ticket to being incarcerated in jail. Some cases are even dropped, which means you’re free and clear!

What Should I Do If I’m Charged With a DUI as a Passenger?

Keep in mind that a charge isn’t a conviction. If you’re charged with a passenger DUI due to any of the circumstances described above, the case against you may be too weak to secure a conviction.

This is why it’s so important to hire a California DUI lawyer who has experience with cases involving passenger DUI charges. Your lawyer may review the facts of your case and see that the case against you is extremely weak.

Depending on the situation, you may be able to get your charges dismissed entirely or reduced significantly. Your lawyer can show the authorities why you don’t deserve the maximum penalties. Even if there’s a strong case against you, your lawyer may be able to help you stay out of jail or avoid losing your driving privileges.

This is a scary and stressful situation, so please don’t face it alone. Contact us for a free consultation about being a passenger charged in a DUI crash. We have a long history of successful outcomes for people just like you!

We Handle Your Case So You Can Focus on Your Life

Contact the attorneys at Sally Morin Personal Injury Lawyers. We handle many areas of the law, including DUI accidents involving passengers. We believe you should be able to focus on recovering while we handle the legal details. 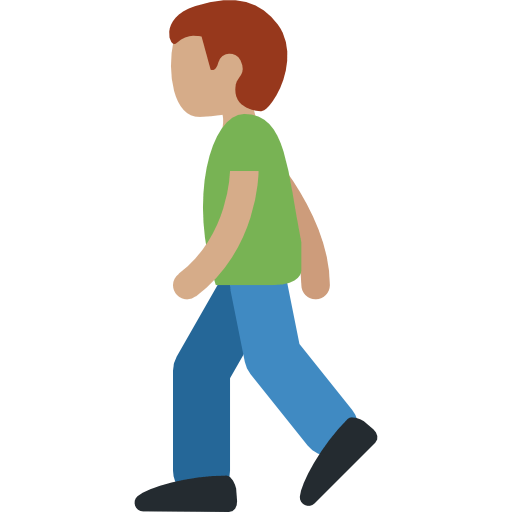 After being struck by a car and being completely overwhelmed by everything that came along with it, Annie and the rest of the team at Sally Morin Law helped by taking a major amount of weight off my shoulders all while educating me on what all my next steps could be. They were very communicative and trustworthy throughout the whole process. I’m very grateful for everything they’ve done for me, and would recommend them to anyone who needs a personal injury attorney!

Can a Passenger Be Charged with a DUI in California?