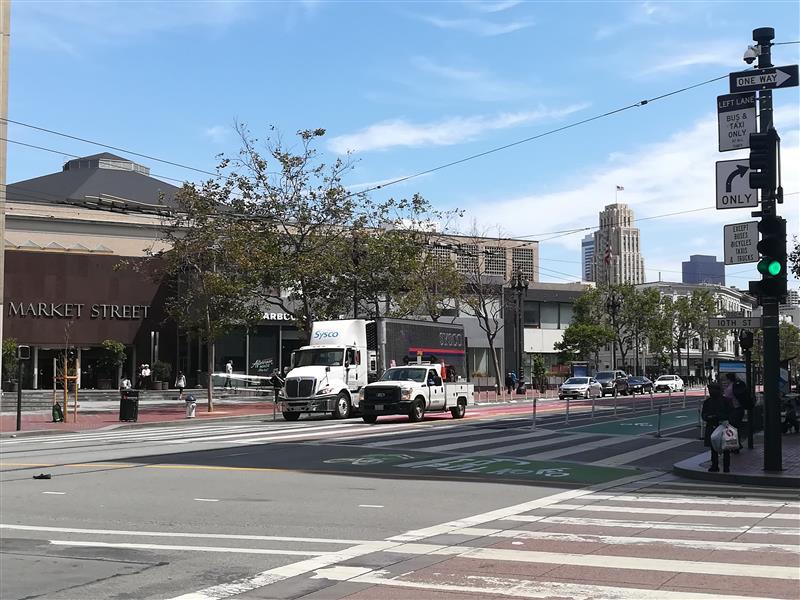 The ecologist suffered a fractured knee and detached ACL, as well as a broken arm. He was for several weeks he was unable to walk and was forced to miss time from his job. He was also unable to apply for field research grants, which was a serious hit to his income.

Also, due to the accident, he was facing issues with his health insurance, and the medical bills were piling up. He was all alone trying to figure this all out. The ecologist knew he needed help, so he hired the San Francisco motorcycle accident team at Sally Morin Personal Injury Lawyers to help him navigate the process of bringing an accident claim. The moment he hired Sally and her team, his stress faded as he knew they would handle everything.

Some interesting challenges arose in the case. The at-fault driver carried low insurance policy limits, and the ecologist’s health insurance company had made several clerical errors in calculating his medical charges, which complicated the claims process. Further, the police report was unclear about liability, regardless of a witness statement in the motorcyclist’s favor. The team was undeterred by the difficulties, and forced the at-fault driver’s insurance company to pay out their full policy limits of $100,000. The team also required the motorcyclist’s health insurance company to produce an accurate list of charges.

After getting the policy limits paid. The Sally Morin Personal Injury Lawyers team negotiated his health insurance lien down significantly, and then convinced two additional medical providers to waive their bills altogether. This extra effort by the team did not increase their attorneys’ fees. It simply put more money in the client’s pocket. That’s really the bottom line for us here – client happiness!

Making the best out of limited insurance policy limits.

We understand that the policy limits settlement of $100,000.00 was less than the claim was worth. However, after diligently looking into the responsible motorist’s assets, it was discovered that they were of limited means and recovering any money from them personally would be futile. The client agreed that going after the motorist would be a fool’s errand. He therefore asked that we do the best we could with the $100k settlement.

Despite the low limits and high medical bills, the Sally Morin Personal Injury Lawyers team worked tirelessly to put over $45,462.63 (almost half of the settlement funds) in the client’s pocket. After all was said and done, the ecologist was very grateful to have minimized his stress through the process, have all of his bills paid and to now be back on his feet and back to his research, with some extra cash in his pocket!

If you or someone you love has suffered a motorcycle accident on Market Street — or anywhere in San Francisco, please contact our team to see if we can help.