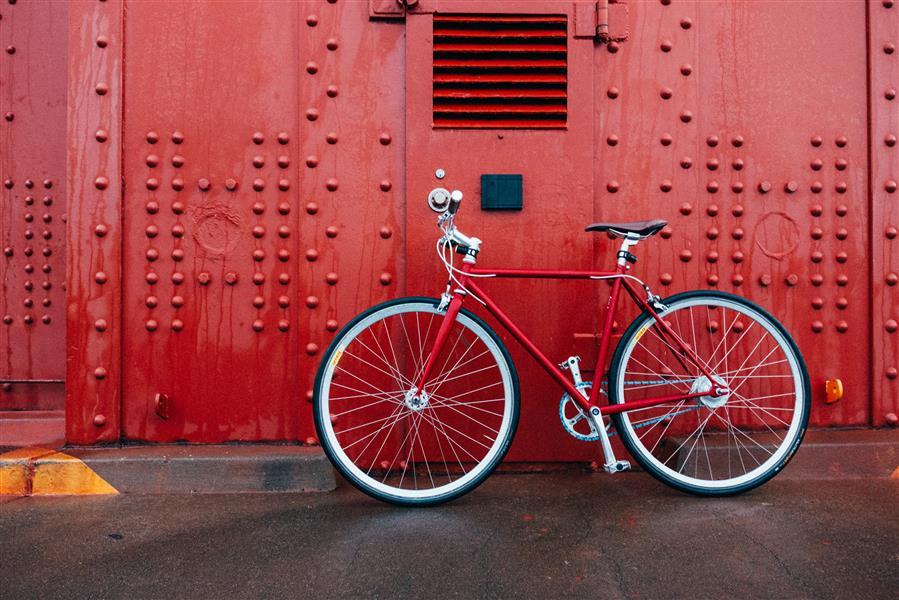 A 21-year-old Australian law student was visiting California and was seriously injured in a tourist bicycle accident in San Francisco. The law student was also a competitive swimmer who was visiting the Bay Area with his girlfriend. He was riding a rental bicycle, when the poorly-maintained bicycle came apart and caused him to fly over the handlebars near Chrissy Field in San Francisco.

The tourist suffered a broken wrist and dislocated fractured elbow, requiring surgical implantation of hardware. He was in a lot of pain, and stuck in the United States while his injuries stabilized. As a tourist far from home and seriously injured in California, he had no idea how the United States medical system worked, or how to start in seeking compensation from the rental company. He knew he needed to find a top-notch personal injury lawyer, so he hired Sally Morin Personal Injury Lawyers.

As the accident happened away from this young man’s home country of Australia, his medical expenses had to be paid by travel insurance. Due to this unfamiliar coverage, the medical facilities were hesitant to offer any reductions on their bills. Also, the tourist’s travel insurance company was unresponsive and difficult to work with. That didn’t stop the bicycle accident legal experts at Sally Morin Personal Injury Lawyers.

The team pushed forward. They worked with the rental company’s insurance company, and negotiated with the medical facilities to maximize the tourist’s settlement. They organized the tourist’s bills, alleviating his stress about outstanding balances, and made sure everything was paid at settlement. The tourist was able to return to his home country and get on with his life, while the team wrapped up his claim in the United States.

Tourist Takes Home over Half the Settlement

The experienced bicycle accident legal team at Sally Morin Personal Injury Lawyers obtained a settlement of $167,500 for this Australian law student and competitive swimmer. After paying all medical bills, attorneys’ fees and costs, the young tourist received almost $86,000 in his pocket. The tourist returned to school, with a sizable savings account for future travels!

If you or someone you love has suffered serious injuries from a bike crash, please contact our team to see if we can help.