$65K Settlement for Broken Collarbone in Motorcycle Accident in SF 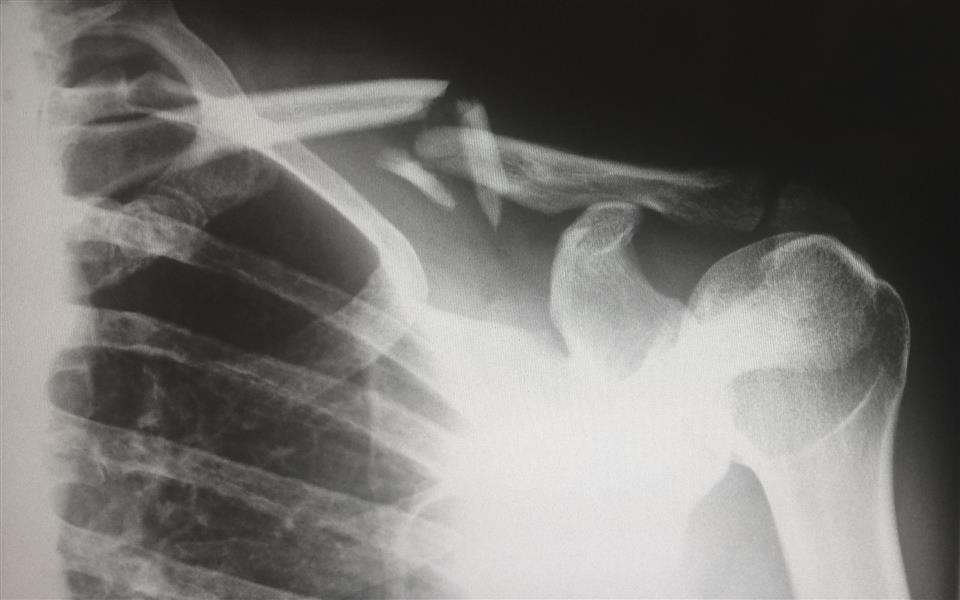 A 21-year-old massage therapy student suffered serious injuries, including a broken collarbone in a motorcycle accident in San Francisco. The crash happened when a motorist made an abrupt lane change at Lincoln Way near Funston Avenue just off of Golden Gate Park.

Motorcycle Accident Client Hired an Attorney Who Did Nothing

As the medical bills piled up, the motorcyclist became overwhelmed by all of the paperwork, the mounting bills and his being forced out of school and work. He didn’t know what to do after his motorcycle accident. He therefore hired a San Francisco personal injury lawyer. However, this lawyer did almost nothing to move the motorcyclist’s case forward or to relieve any of his stress. In fact, the motorcyclist’s stress levels increased, because the attorney was terrible with communication and took no action to help the motorcyclist resolve his claim.

The San Francisco motorcyclist felt helpless. And, even though he had hired a lawyer who made several promises to help him, he was still hurt, missing out on school and going broke, with no action being taken on his case.

The motorcyclist knew he needed experienced, customer-service focused legal help, not just a lawyer with a good sales pitch. He conducted a search to find the top-rated SF motorcycle accident legal team at Sally Morin Personal Injury Lawyers and called them immediately.

Due to the prior lawyer, Sally and her team had to do some extra work at the front end of the case. Once they had the previous attorney “cease and desist” work on the case, they received an incomplete and disorganized case file from the attorney. They worked to get everything in order, to ensure that nothing would slip through the cracks moving forward. Then, they built a rock-solid case to get the most money possible for this SF biker.

The team quickly collected the motorcyclist’s medical records and bills and took over communications with the driver’s insurance company – repairing any damage done by the inaction of the prior lawyer.

Fortunate Outcome of an Unfortunate Accident

The experienced motorcycle accident legal team at Sally Morin Personal Injury Lawyers obtained a settlement of $65,000 for the massage therapy student. They did this while helping the student focus on his healing, rather than his case. The team went even further to also negotiated the student’s medical bills down significantly, to maximize his final settlement.

In the end, the team was able to put over $35,000 in his pocket after his bills were settled. The student re-enrolled in school, and is back on track for a bright future!

If you or someone you love has suffered a broken collarbone in a motorcycle accident, please contact our team to see if we can help.