$45k Settlement for Hit and Run Bicycle Accident in Oakland 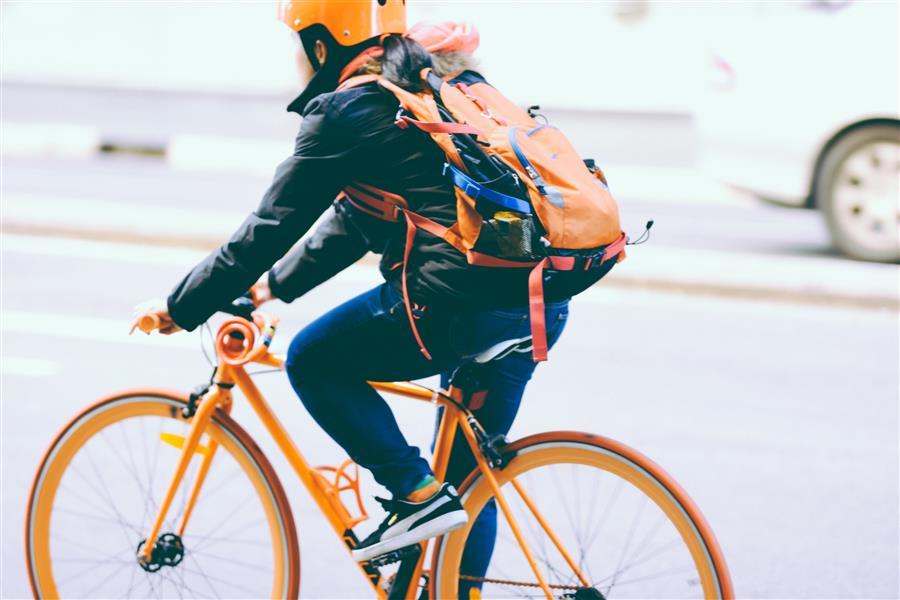 Hit and run bicycle accidents are far too common

A young photographer was victim to a hit and run bicycle accident when he was riding his bicycle straight through the intersection of West Street and 27th Street in Oakland. At that moment, a vehicle coming from the opposite directly abruptly cut him off by turning left in front of the cyclist’s direct right of way. The young cyclist was unable to avoid the collision, and was thrown off his bicycle. While he was lying on the pavement shocked and injured from the crash, the at-fault driver continued driving and attempted to flee the scene of the accident.

Motorists always have an “excuse” for fleeing the scene

The story in a hit and run bicycle accident is almost always the same. The driver “didn’t know, didn’t see or didn’t feel” the impact of the accident. Often because motorists are both distracted and the impact of a heavy automobile hitting a lightweight bicycle can be less significant (for the person in the safety of their car, NOT the cyclist.) Or, at least this is the excuse often quoted by motorists in hit and run bicycle accidents.

This particular motorist had a duty to pull her car over to the side of the road to make sure the cyclist was okay, let alone alive. However, she left the scene of the accident hoping she would not be held accountable for any damage. Fortunately, a good Samaritan chased the driver down and convinced her to come back to the scene of the accident. The at-fault driver thereafter reluctantly provided her auto insurance to the police.

Get expert legal help after a hit and run bicycle accident

The young cyclist was taken by ambulance to Highland Hospital – Oakland’s go-to trauma center. Doctors at Highland diagnosed the cyclist with broken ribs, a partially collapsed lung, and a sprained ankle.

He was injured, confused and knew the hit and run driver was going to do anything she could to avoid liability and paying for the damages she caused. The cyclist knew he needed to find an experienced bicycle accident lawyer to navigate the bike accident insurance claims process.

After conducting some online research for a top-rated bicycle accident law firm, he came across several online reviews from Sally Morin Personal Injury Lawyers’ past bicycle accident clients. The cyclist contacted Sally and her time in hopes of bouncing back to normal life while the legal team got his medical expenses covered.

The Oakland bicycle accident attorney team at Sally Morin Personal Injury Lawyers worked hard – with the very limited insurance coverage available – to reduce his medical bills to get the cyclist over $27,000 in his pocket!

If you or someone you love has suffered serious injuries from a hit and run bicycle accident in Oakland or anywhere in California, please contact our team to see if we can help.