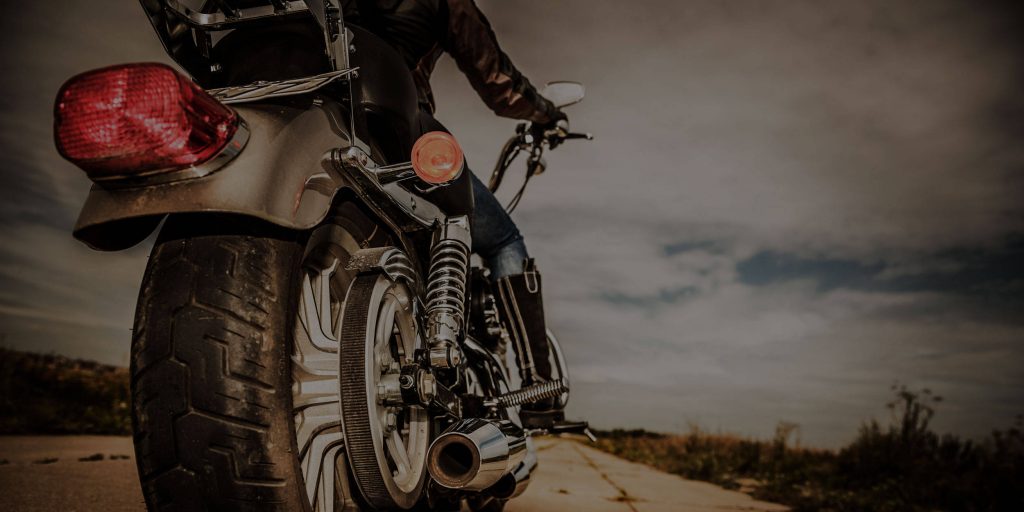 On a clear morning in San Francisco, a product coordinator for a local San Francisco retailer was completing his daily commute to work. Living in Oakland, his commute consisted of a short, one-mile (10-15 minute) bike ride from the Transbay Bus Terminal to his office. On the morning of the accident, the cyclist was riding north on Main Street slowly, as his beach cruiser bicycle only had one speed. He was not in a hurry or trying to pass any cars; he was riding carefully as normal.

Unfortunately, the cyclist’s normal, peaceful commute was rudely interrupted when he was struck by a trailer pulled behind a Ford F-350 pickup truck. Upon impact with the trailer, the bicyclist was thrown from his bicycle to the pavement. Immediately after he struck the ground, the rear tires of the trailer subsequently ran over his torso.

The driver of the Ford F-350 pickup truck, without regard or concern for the cyclist who had just been struck by the trailer he was pulling, chose to make a sudden right turn onto Mission Street, leaving the scene of the accident. A witness who had observed the hit and run accident, ran up to the driver of the truck and told him he just struck and run over a cyclist. The driver and his passenger immediately denied liability, and continued to drive away.

When confronted by the police, the driver stated he did not hit anyone, and that no one had come up to his window to inform him of the accident. The driver informed police that he was driving a company truck, and was on his way to the job site where he was to complete work on that day. The police subsequently determined that the driver was operating the vehicle without a valid California Drivers License in violation of the California Vehicle Code, and cited him at the scene.

The cyclist was transported by ambulance to San Francisco General Hospital where he was diagnosed with pelvic and lumbar fractures, and left knee and left hip superficial abrasions.

While liability in this case seemed to be very clear, the police report surprisingly listed the bicyclist as the primary factor in causing the collision. Despite this negative police report, the bicycle accident team at Sally Morin Personal Injury Lawyers took on the case. The legal team worked hard to place full responsibility for the accident on both the negligent driver of the Ford F-350 pickup truck and his employer for allowing the employee to operate their motor vehicle without a valid license.

At the outset, there was a full denial of liability by both the driver’s employer and their insurance company. In light of this full denial, the insurance company refused to engage in negotiations. Not phased by this hurdle, the team at Sally Morin Personal Injury Lawyers quickly began work building the bicycle accident case. An accident reconstruction expert hired by Sally Morin Personal Injury Lawyers investigated the scene of the accident, concluding that the driver was at least partially (if not entirely) responsible for the accident. Although the expert’s detailed report placed at least 50% fault with the driver of the pickup truck, the insurance company was still unwilling to accept liability.

As such, Sally Morin Personal Injury Lawyers filed a lawsuit on behalf of the cyclist in order to fully ensure his rights were being protected and pursued. At the beginning of litigation, the driver’s employer continued to deny liability for the accident. To overcome this denial, Sally took the deposition of the driver who ultimately admitted fault for the accident stating on the record, “I don’t know why I did not stop. . . It was my fault.” This deposition also revealed that the driver’s employer was fully informed that the driver did not have a current, valid California driver’s license, but required him to operate the vehicle that day irrespective of the fact he would be breaking the law. In fact, it was learned in the driver’s deposition that he had not operated a motor vehicle for several years, and was not familiar with the streets of San Francisco, nor rush hour traffic in the city.

Ultimately, through months of discovery, deposition testimony and continued negotiations, Sally was finally able to settle the case for $65,000. Sally Morin and her team fought tooth and nail for the cyclist, ultimately achieving a settlement that allowed her client to pay all of his medical bills, put some money in his pocket and get back to his job, his wife and his beautiful daughter.