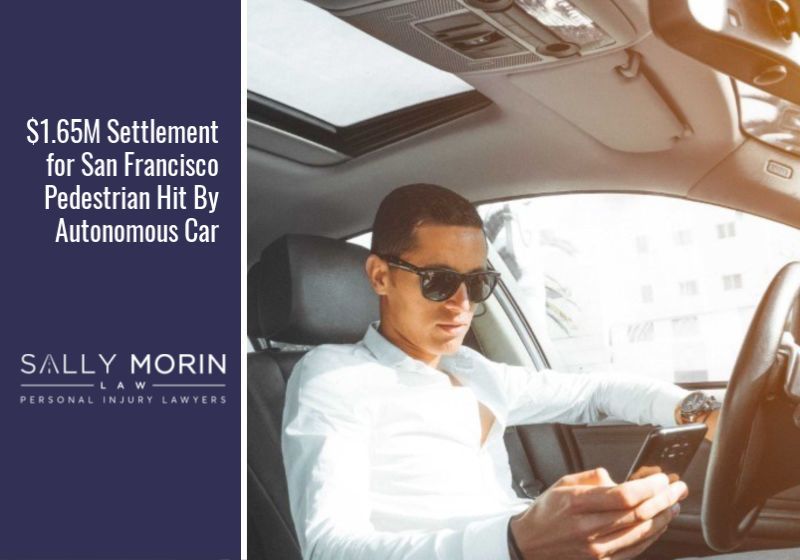 Sally Morin Personal Injury Lawyers Obtain a $1,650,000 Settlement for a Pedestrian Hit by an Autonomous Car in San Francisco

A Nebraska native and influential figure in the Artificial Intelligence gaming industry was in San Francisco for the annual Game Developers Conference. After the conference in the early evening, he was walking to dinner downtown to meet some of his colleagues. As he approached a busy intersection, he waited for the walk signal to turn before he proceeded to cross the street. As he was crossing the street with the right of way, suddenly and out of nowhere, a BMW sped through the intersection and crashed into the pedestrian in the crosswalk at a high rate of speed. It was later learned that the woman driving the BMW had mistakenly relied on her autonomous braking system to keep her vehicle stopped.

The pedestrian was violently thrown into the air, landing on the BMW’s hood, shattering its windshield, and was then flung onto the pavement. Devastatingly, the accident caused this brilliant Nebraskan to suffer catastrophic injuries to his brain and body. He sustained a severe traumatic brain injury, a shattered pelvis, and a completely ruptured knee.

We Are Experts at Long-Distance Personal Injury Representation

Being out of their home area and in need of a local San Francisco personal injury expert, the severely injured man’s family began a search for a San Francisco personal injury lawyer who could help. After they flew in from Nebraska, they contacted Sally Morin Personal Injury Lawyers due to our 5-star rating. Given the gravity of the man’s injuries and the family’s need to get help immediately, Sally team met with them at San Francisco General Hospital to explain their legal rights to make a personal injury claim. It was there that the family felt at ease and were confident that the Sally Morin Law team was the perfect fit to handle the case.

The recovery for this Nebraska man was treacherous. His injuries required over two months of inpatient care in two different states, and on-going treatment and surgeries for well over two years. He encountered complications with his various injuries, required multiple surgeries to his hips and knee, and medical care from a myriad of different specialists. Additionally, he was forced to miss work for several months due to his serious injuries.

We Know How to Maximize Your Settlement, Even When There’s Not Enough Insurance Coverage

Although the BMW driver had insurance coverage of $1,250,000, it was not enough to fully compensate the Nebraska man. His huge medical bills and loss of earnings ate up almost the entire pool of insurance funds. Given his difficult and lengthy recovery with a number of setbacks, and the lack of adequate insurance funds to cover his damages, his case was an uphill battle with many twists and turns.

However, Sally Morin Personal Injury Lawyers stepped in, and vigorously fought to get their client a substantial amount of money in his pocket. The Sally Morin team was there to support the client and his family every step of the way. They thoroughly explained the process as they guided the family through the case – putting them at ease at each phase of the case.

Covid-19 Didn’t Stop Us From Getting The Case Settled

The Sally Morin Law team showed up in full force (via Zoom due to the Covid-19 pandemic) to advocate for their client at a virtual mediation. The legal team successfully negotiated a total settlement of $1,650,000. This included $400,000 of excess monies ($300,000 as a personal contribution from the 3rd party and $100,000 in uninsured motorist coverage) in addition to the $1,250,000 of policy limit funds.

After the case was settled, Attorney Rebecca Taylor then used her experience and in-depth knowledge of health insurance liens to negotiate extensive reductions on the client’s outstanding medical obligations. The bills were reduced from over $1.1 million down to approximately $400,000.

In the end, the Nebraska man was able to walk away with a hefty 6 figures in his pocket.

When you are wondering whether or not you need a San Francisco driverless car accident lawyer or when you might need one, you should consult a qualified San Francisco personal injury lawyer to learn your rights. Get the legal advice you need up front, so you know the next step to take to navigate the process of what to do if you get hit by a driverless car or into an autonomous car accident and want to get a full and fair settlement.

If you or someone you love has suffered major injuries in an car accident, get a FREE, no-risk evaluation of your case online NOW. 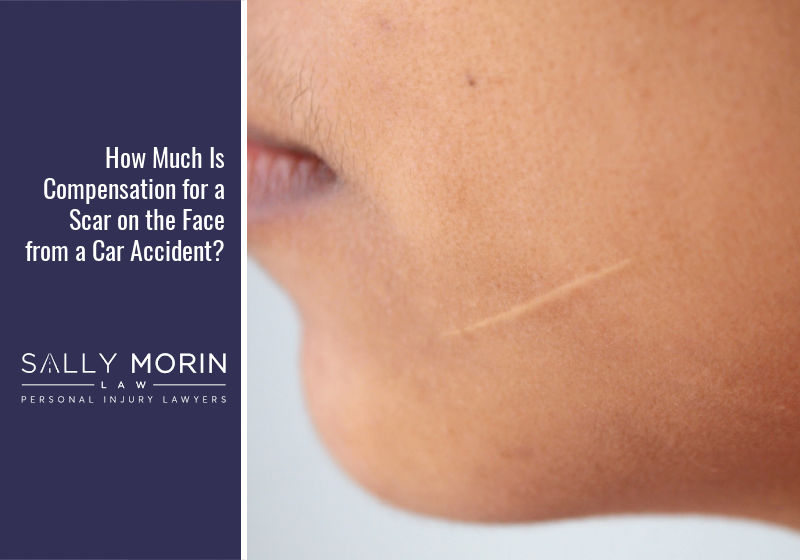 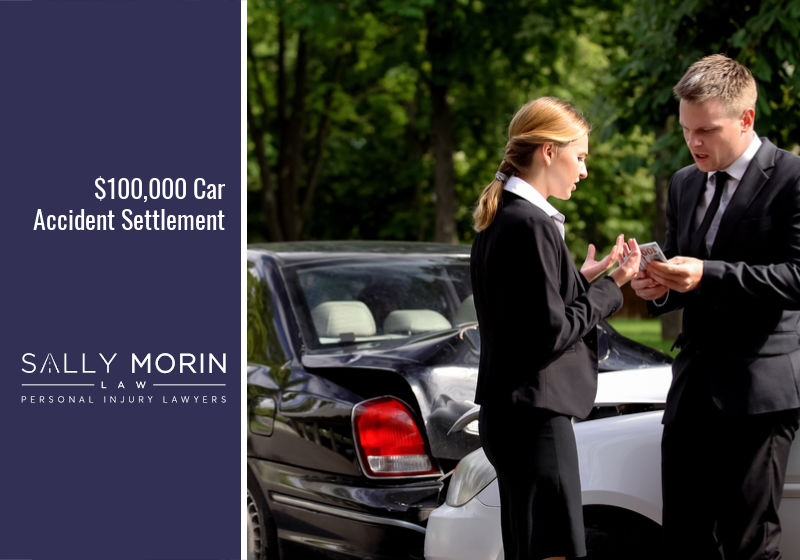 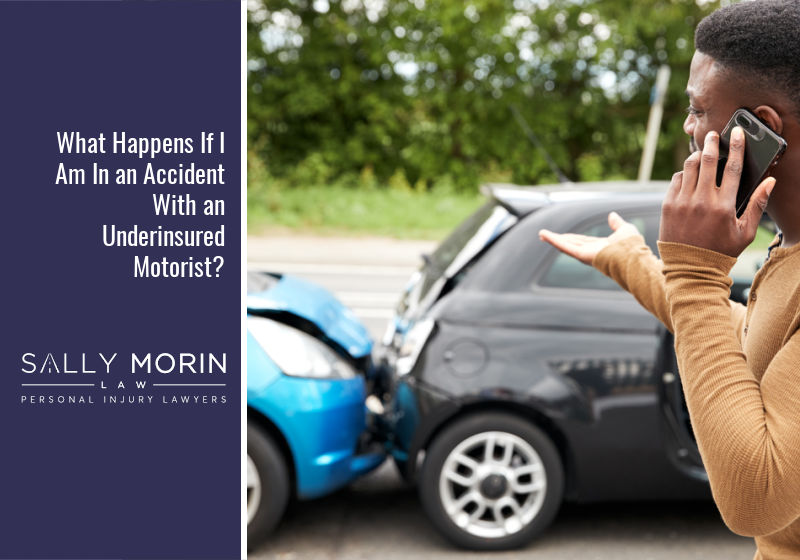 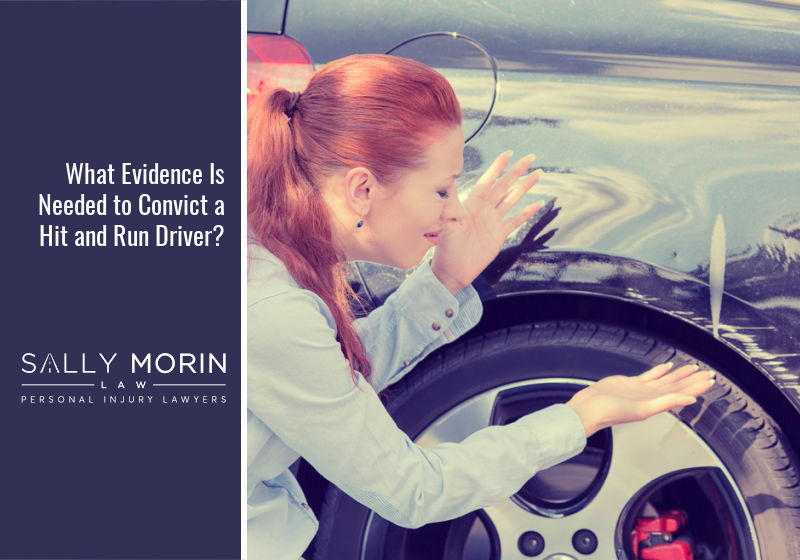 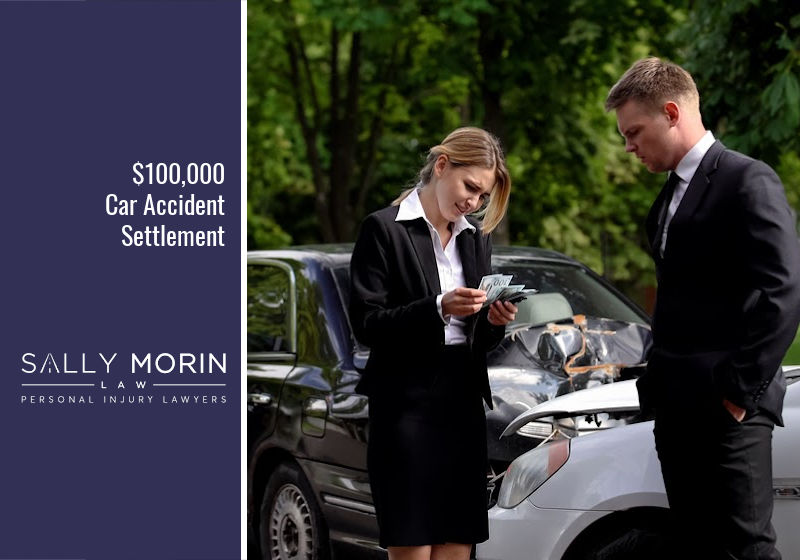