Slower streets save lives. That’s the powerful message behind the #SlowOurStreets movement in San Francisco, which has just taken a huge step forward.

Newly-passed California Assembly Bill 43 sets a lower speed limit of 20 miles per hour on numerous streets throughout the city. It’s a move that will help prevent speeding motorists from causing severe injuries and death among vulnerable groups like pedestrians and bicyclists.

Seven of San Francisco’s most heavily-traveled areas will be limited to 20 mph:

AB 43 had strong support from communities and neighborhoods in the target zones. These areas include heavy foot traffic that includes walk-to-school routes, putting pedestrians and especially children at constant risk of injury from fast-moving traffic.

Curious about how the new 20 mph zones will be posted and how they’ll work with existing California traffic laws? Here are some important things you should know.

New road signs showing the 20 mph speed limits are being installed as soon as possible and all should be in place within 3 months, according to Mayor London Breed. The mayor’s office has also announced that many more streets are now under review for lower speed limits in addition to the seven listed above.

In terms of how these speed limits will work with existing traffic laws, California’s Basic Speed Law remains in effect. It was established to help car accident victims protect themselves in cases where liability is complicated and speed limits aren’t necessarily clear. It involves two types of speed limits: absolute speed limits and prima facie speed limits.

Absolute speed limits, as the name implies, are absolute maximum posted speed limits for certain stretches of California roadways. In these areas, drivers are clearly prohibited from exceeding posted limits and the law spells out penalties for doing so.

The new 20 mph speed in AB 43 essentially changes certain areas from having prima facie speed limits to having absolute speed limits. This could mean that if a traffic accident happens in one of these areas, a judge, jury, or insurance company could take into account the absolute speed limit the motorist should have been following while traveling.

From the perspective of a San Francisco car accident lawyer, that’s a good thing. Not only does it help clarify potential liability in future traffic accidents, but it also makes our streets safer for everyone to share.

If you ever have a car accident, pedestrian accident, bike accident, or another type of traffic accident that involves #SlowOurStreets in San Francisco, you can turn to Sally Morin Personal Injury Lawyers for help. We handle accidents like these with compassion plus a thorough understanding of the city’s ever-changing traffic laws.

After your San Francisco traffic accident, contact the attorney team at Sally Morin Personal Injury Lawyers. We handle many areas of personal injury law. We believe you should be able to focus on recovering from your accident while we handle the legal details. Call 877-380-8852 today for a free case evaluation. 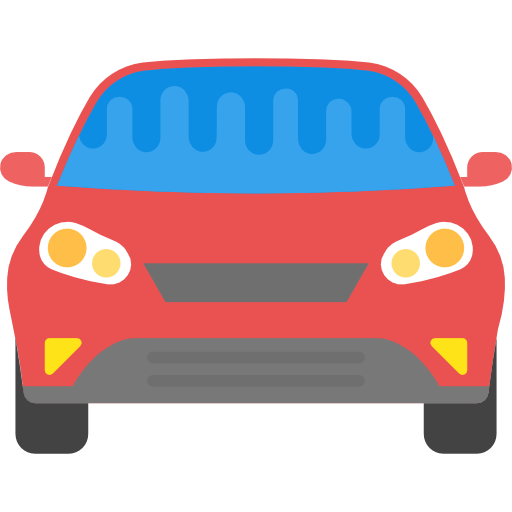 I got into a accident almost a year ago and through out the time Annie Heller and Amber Rains were very helpful solving the issue.