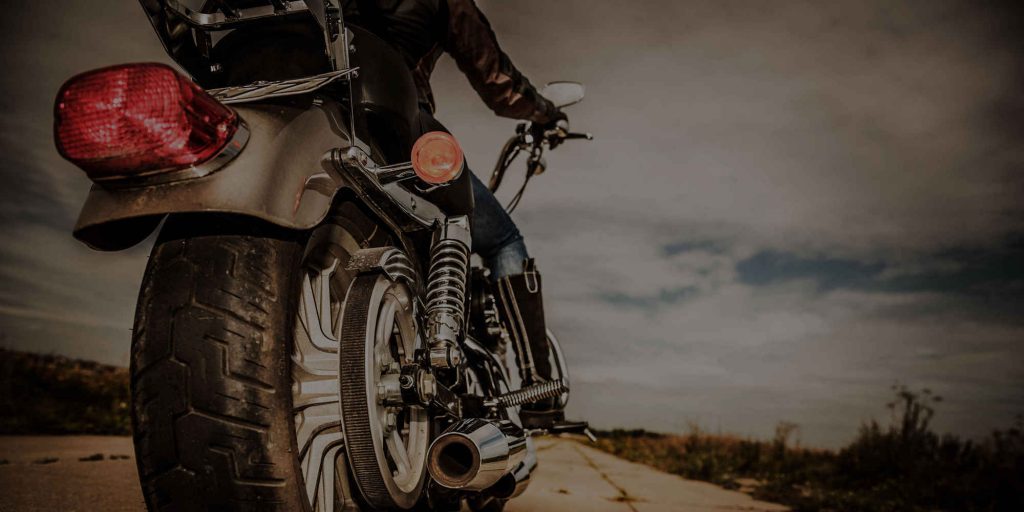 An athletic and successful young man was riding his motorcycle on Fulton Street near Golden Gate Park in San Francisco, California after work on a summer day. As he was heading home, he approached an intersection and attempted to proceed through it on a yellow light. Unfortunately, an oncoming vehicle turned left directly in front of him, and cut off his right of way. There was no time for him to avoid the collision, and slammed into the side into the car. He was thereafter thrown off his motorcycle and onto the street, suffering serious injuries to his legs. He was taken by ambulance to the local trauma center in San Francisco for medical treatment.

Unfortunately, the young man’s recovery from the accident was long and tedious. He had to undergo surgery and months of rehabilitative treatment, and suffered complications that significantly prolonged his recovery. Due the extent of his injuries he also suffered a loss of income. His medical bills began piling up, his motorcycle remained damaged and he became exceeding stressed—financially, mentally and physically. He was unsure of how he would handle it all, and thus decided to seek legal help.

He searched for a personal injury firm that could take away the stress associated with the accident so that he could focus on recovering from his injuries and getting back to his normal life. He found Sally Morin and her team of motorcycle accident attorneys, who assured him that they would take everything off his plate so that he could solely focus on his recovery. what

Once the Sally Morin Personal Injury Lawyers team was on board, they took over all aspects his personal injury case. They managed to alleviate the stress associated with the accident that was delaying the motorcyclist’s recovery. The team began tracking his medical bills, dealing with the at-fault driver’s insurance, and working with his insurance to get his motorcycle fixed. The young man continued with his treatment, and focused on getting back on his feet.

The Sally Morin Personal Injury Lawyers team tackled each challenge that came their way in this challenging San Francisco motorcycle accident case. Fortunately for the young man, Sally Morin and her team of attorneys are highly experienced at dealing with liability disputes in motorcycle accident cases. Thus, the attorneys fought vigorously with the insurance carrier for a finding of liability in their client’s favor. Eventually, they successfully argued for a liability decision reversal and hammered down an apportionment of 0% fault to their client. Next, the team addressed the insurance carrier’s pre-existing injury argument. After researching and sifting through prior medical records, her team of attorneys found evidence that refuted the existence of a preexisting injury, discarding the carrier’s preexisting injury allegation altogether.

Although this motorcycle accident case was a long and challenging battle, the Sally Morin Personal Injury Lawyers team fought hard to get the motorcyclist a settlement that would adequately compensate him for his injuries and damages he suffered as a result of the accident. Ultimately, Sally Morin was able negotiate a settlement with the insurance carrier for $100,000. Not only was he able to get back on his feet at the end of his case, he did so walking away with over $45,000 in his pocket!

If you’ve been injured in a motorcycle accident in the San Francisco Bay Area, get a FREE online case evaluation now to see if we can help.