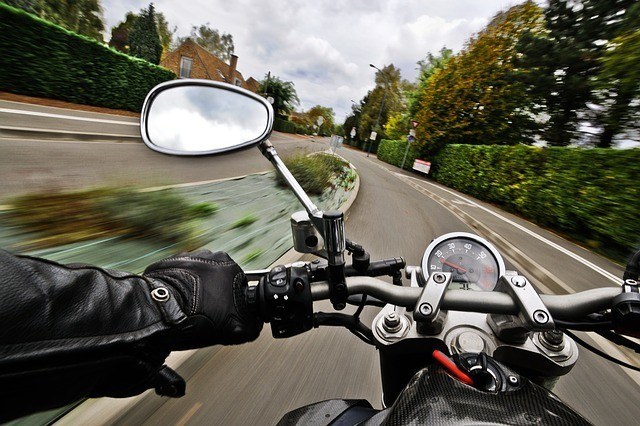 Apparently, the Uber driver did not see him. As a result of the motorcycle accident, the motorcyclist suffered serious injuries including a fractured tibia and a thumb fracture. He was rushed by San Francisco Fire Department ambulance to the San Francisco General Hospital emergency room. Later, his tibia fracture was repaired with a surgery at Kaiser in San Francisco, He also underwent a few months of physical therapy after the surgery. He sought recovery of his medical expenses and loss of earnings.

Rather than drag out his case, the motorcyclist opted to have the team of expert Uber accident lawyers at Sally Morin Personal Injury Lawyers settle his case quickly. Shortly after filing the lawsuit in the case and only three months after making his initial settlement demand, the case settled for the fair amount of $225,000.

A helpful Mission District resident had a home security video camera pointed at the intersection at the time of the accident and captured the motorcycle crash on film. This was a very effective piece of evidence in getting an early settlement in the case. As Uber accident attorneys in San Francisco, we are finding more and more often that video footage is abundant. Whether it is the Uber driver’s own camera, a point of view camera on your motorcycle, a local business’ security cameras or a bystander with their iPhone, this video footage has been really helpful in our San Francisco Uber accident cases.

If your or someone you love has been seriously injured in an Uber accident, please check how we help Uber accident victims.