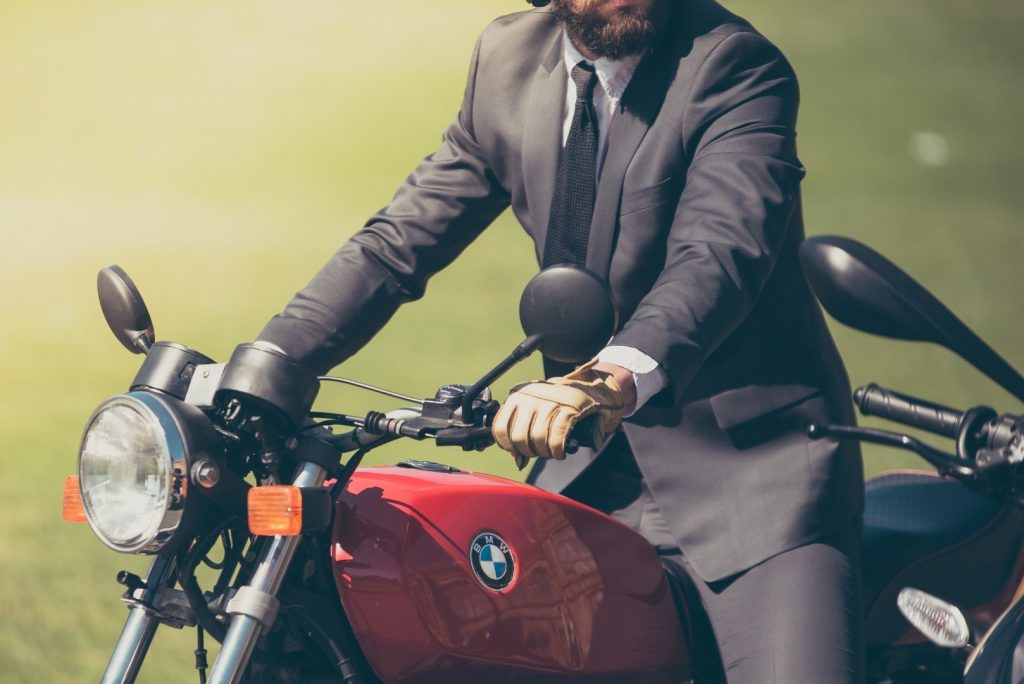 The San Francisco Fire Department responded to the scene to provide emergency assistance. The motorcyclist was placed in C-spine precautions, and transported to San Francisco General Hospital for emergency treatment. Upon admission, the man had trouble remembering the accident. His treating physicians took x-rays and a CT pan scan (a whole-body CT), ultimately diagnosing him with only a fractured rib, a torn tricep and a badly bruised hip. Lucky for him, even though the accident was traumatic, his injuries were somewhat modest.

After speaking with family and friends about his accident, the motorcyclist was convinced that hiring an experienced San Francisco personal injury attorney was the right move. However, the motorcyclist was hesitant to start an insurance claim, as he led a busy life as a pastor of a San Francisco church, and did not have the time available to advocate aggressively on his behalf.

Unsure where to go from here, the motorcyclist researched personal injury attorneys in San Francisco, coming across Sally Morin Personal Injury Lawyers’s 5-star yelp! page. After browsing through the multiple reviews, the motorcyclist contacted Sally Morin and her team to see if they could help. Once he spoke with the team of motorcycle accident attorneys, his concerns were put at ease –he had found a San Francisco personal injury firm dedicated to their clients, and committed to making the process as easy and stress-free as possible.

As the motorcyclist recovered from his injuries, it just took time, as there is little formal treatment that one can receive beyond physical therapy for the types of injuries he suffered. Given the fact that personal injury cases derive most of their value from an injured individual’s outstanding medical expenses and treatment, Sally Morin and her team turned their attention to bulking the case using other strategies, aside from the cost of this client’s medical bills.

After several rounds of negotiation, Sally Morin and her expert legal team reached a final settlement. Determined to get the motorcyclist even more money, she turned her efforts to the motorcyclist’s outstanding liens with Kaiser (his health insurance), and the City and County of San Francisco (for his San Francisco General Hospital emergency room bill). Sally and her team successfully negotiated the liens down thousands of dollars, increasing her client’s overall net.

If you or someone you care about has been seriously injured in a motorcycle accident in San Francisco or the Bay Area, get a FREE online case evaluation to see if we can help you like with did this young man.