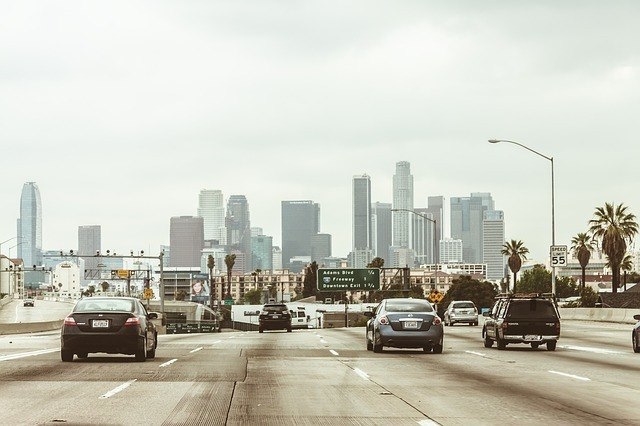 A young software engineer took a road trip from Oakland to the Los Angeles area where he suffered a terrible car accident. He was meeting friends at Bolsa Chica State Beach on a sunny Saturday afternoon in Huntington Beach. As he entered an intersection close to the beach, he had a green light to make a left turn. An oncoming motorist failed to stop at the red light and t-boned the young man. The young man was tossed around pretty badly and suffered serious injury from the car accident. He was transported to Long Beach Memorial Medical Care by the Huntington Beach Fire Department. Fortunately, he only suffered various soft-tissue injuries, but also dislocated his clavicle (collarbone) for which surgery was determined by doctors not to be needed.

This young man lived in Oakland, California at the time of the accident, but due to his injuries, he could not make it back home after his hospital stay. He therefore recuperated from his car accident in Los Angeles for a few days before returning to the San Francisco Bay area. Because, he stayed in Los Angeles after the accident, he also missed a few days from work and suffered a loss of earnings.

The insurance adjuster in the case started off aggressively denying that the injuries were serious enough for substantial compensation. The insurance carrier only offered to pay for the medical expenses and lost earnings, and made no offer for the pain and suffering damages suffered by the motorist. The Los Angeles personal injury team at Sally Morin Personal Injury Lawyers: Los Angeles would not stand for this. They understood that this particular insurance adjuster was being unreasonable, so the case needed to be elevated to litigation. The only way at this point to get the insurance company to properly evaluate the case was to get an attorney who understood the law involved on the other side. This is when the experienced Los Angeles personal injury attorneys at Sally Morin Personal Injury Lawyers filed suit in Orange County Superior Court.

Sally and her personal injury team knew that the motorist had to provide his deposition testimony to help convince the insurance company’s lawyer of the true value of the case.

Even though this was not a big car accident case for Sally’s team, they took it on with the same vigor and passion as they do for their really serious traffic accident cases in Los Angeles. They fought through months of litigation to get a result that the client was pleased with. The end result of $57,000 was enough to cover the car accident victim for his medical expenses, lost wages and his pain and suffering.

If you or someone you care about is seriously injured in a car accident in Los Angeles you can fill out a FREE online case evaluation form to see if we can help.