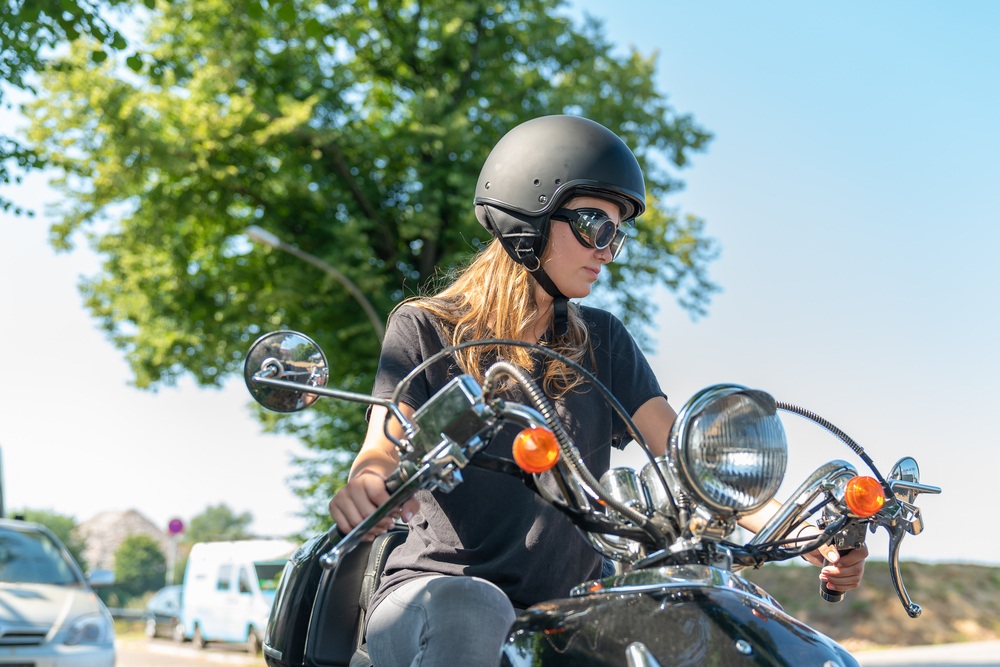 An active, twenty-two year old man was riding his motorcycle West down Fulton Street towards his home in the Richmond neighborhood of San Francisco. Without warning an Australian citizen on holiday in the city driving an Alamo Rental vehicle made a sudden U-turn cutting off the motorcyclist’s right of way. Unable to brake in time, the motorcyclist collided with the front left bumper of the vehicle, and was ejected from his motorcycle to the ground.

Immediately after the accident, the driver apologized to the motorcyclist and admitted that he did not check his mirrors before making the turn. The driver informed the motorcyclist that he and his friends had only been in San Francisco for two days, and were trying to head towards Twin Peaks at the time of the collision. At this point, it became clear that that motorist and his passengers did not know their way around as they were headed in the opposite direction of Twin Peaks, necessitating the abrupt and illegal U-turn.

When the police arrived at the scene, the reporting officer concluded that the primary collision factor was the motorist’s violation of California Vehicle Code section 21658(a), which prohibits a motorist from exiting their lane until such movement can be made with reasonable safety. Sadly, the motorcyclist was transported by ambulance to San Francisco General Hospital where he was diagnosed with an ankle sprain, a chipped hip, pain in his right knee and leg, and lower-right back pain.

Despite the police report placing the motorist at fault, the insurance adjuster for Alamo Rental REFUSED to accept full liability for the accident based on the motorist’s version of the facts. In fact, they only offered $10,000 to settle the case. The motorist later claimed to be driving in the left lane at the time of the accident, the same lane the motorcyclist was travelling in. [He said the right lane was closed due to road construction.] However, our client was adamant the motorist was travelling in the right lane parallel to his lane of travel. Due to this “he said – he said” situation, the insurance adjuster found our client to be at fault for the accident. Their stated reason – he was travelling at an unsafe speed behind the car, and was unable to stop when the motorist attempted to make a U-turn.

The young motorcyclist searched for a top personal injury lawyer in San Francisco who focused on motorcycle accidents, and found Sally Morin Personal Injury Lawyers. The law firm filed a lawsuit, as the $10,000 settlement offer was certainly not acceptable. To reverse the denial of liability, motorcycle accident lawyer Sally Morin hired an accident reconstruction expert who completed a detailed investigation into the accident. Based on this investigation, the expert ultimately determined that the motorist made an illegal U-turn over a double yellow line, not in an intersection, and that he failed to do so safely. To overcome the motorist’s claim that was he driving in the left lane due to the closure of the right lane for construction on the accident date, Sally Morin and her motorcycle accident legal team obtained construction records from the city for this time period. After sifting through pages of records, the team was finally able to show that both lanes of traffic were open on the date in question, calling the motorist’s version of the facts into question.

Ultimately mediation was scheduled in the hopes an amicable resolution could be reached. Although the defense initially entered mediation with another appallingly low offer, this did not faze Sally. Over the next 8 hours, Sally worked tirelessly to inch the insurance company’s offer higher and higher to adequately compensate her client for the injuries and pain and suffering he had endured.

Finally, after months of negotiations, discovery, deposition testimony and mediation, Sally was able to settle the case for $65,000 (over SIX time their initial offer.) This was an incredible victory for her client and provided him with the peace of mind that he had been seeking!