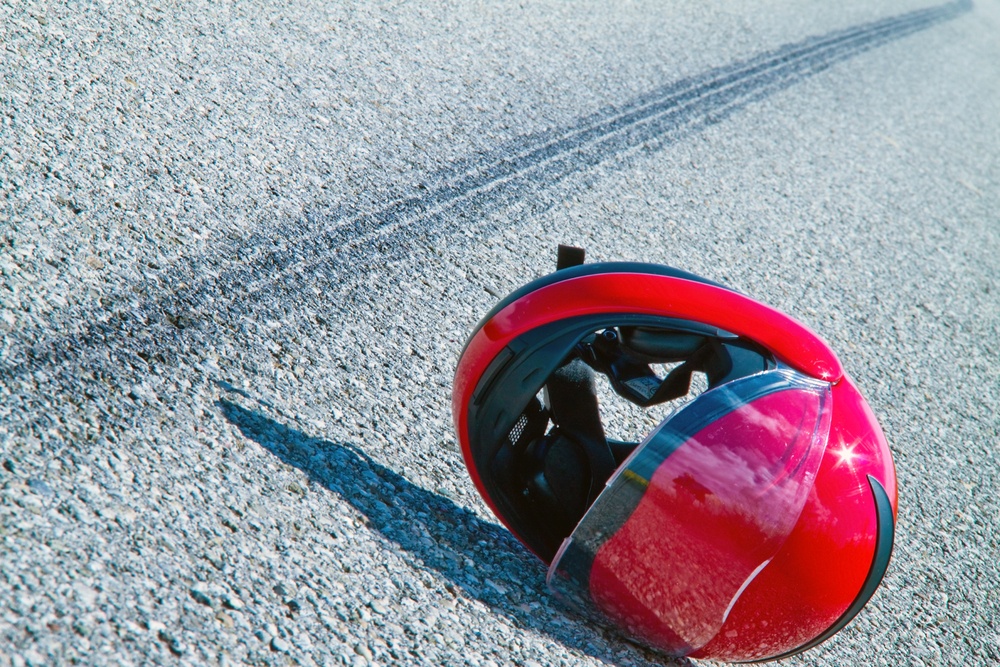 A 33 year old software designer was riding his motorcycle home from work near San Jose when a large SUV merged into his lane without checking for traffic, cutting him off and hitting his motorcycle. The motorcycle spun out of control, throwing him off, before landing on the side of the highway. He was immediately transported by ambulance to the emergency room. Doctors found four fractures in his left foot and a sprained ankle.

He had never been in a motorcycle accident before, let alone need a lawyer, but he knew he needed someone to help him navigate the motorcycle insurance claims process. He was already receiving documents from cops, hospitals and insurance companies and being asked to call these places back. He needed someone on his team, so he could get back to work and make it to his medical appointments. That’s when he hired the San Jose personal injury attorneys at Sally Morin Personal Injury Lawyers.

Sadly, the motorcyclist had a health insurance company that refused to compromise in order to give their insured (the motorcyclist) more funds for his injury, Sally and her team worked tirelessly to raise the offers of the SUV’s car insurance to adequately compensate the man. After weeks of negotiations, the motorcyclist settled his claim for $75,000.00 and was able to pay all of his medical bills, attorney’s fees, costs and still walk away with $32,000.00 in his pocket. The best thing was that he didn’t have to handle ANY of the aspects of his claim. He was able to continue working while Sally’s team handled everything.