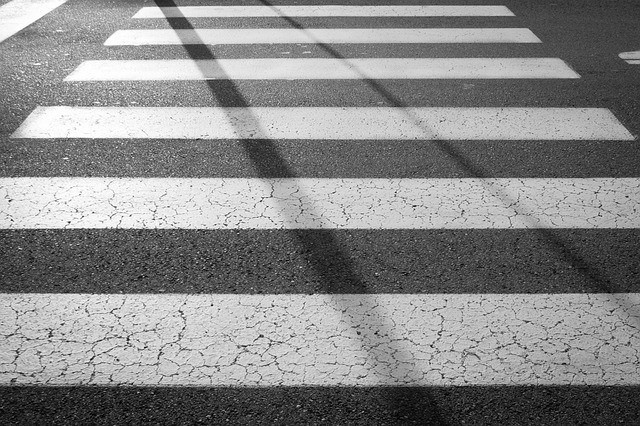 For decades Californian cities have labored under a car-centric mentality that’s led to the construction of massive multi-lane streets crisscrossing through residential and commercial neighborhoods. These types of roadways were designed to accommodate the increasing numbers of automobiles on our streets and make the daily commute less stressful for those of us who drive. Unfortunately, that investment in infrastructure has created dangerous hazards and choke points where automobiles and pedestrian foot traffic often collide. In short, this outdated methodology has directly contributed to the number of deadly and injurious pedestrian accidents in San Jose. But times are changing and the minds of city planners are changing with them. As a San Jose personal injury attorney, I can say that this is a long-awaited change.

As part of a concerted effort to increase pedestrian safety and decrease car vs. pedestrian accidents all over the city, San Jose has begun an ambitious project to improve pedestrian traffic flow through one of the busiest section of the city. The Project, non-ironically entitled East San Jose Pedestrian Improvements, was approved in January of 2017 and is expected to run for seven months before reaching completion in August.

The million-dollar investment will feature a multi-pronged approach to rebuilding portions of:

This is just one example of a heartening trend that’s sweeping through all the major cities in California. These municipalities have realized that the number of people who die or are seriously injured on our streets has reached a crisis point. For nearly 15 years the number of fatal pedestrian accidents has climbed throughout California making our state one of the most dangerous in the nation. Several city councils and mayors’ offices have committed to accident reduction plans (including ambitious Vision Zero projects) to curb and reverse these terrible statistics.

San Jose’s plan originated as city officials examined multiple ways in which they could invest available moneys to decrease the number of pedestrian accidents in San Jose—especially those which effect young children and disabled individuals.

A significant portion of the money will be spent installing and repairing ADA curb ramps and creating safer access for students who travel to and from school in the area. That’s good news because elderly and disabled individuals and young children represent a disproportionate number of pedestrian accident victims in San Jose. Worse yet, these two at-risk groups often suffer more serious life-threatening injuries when involved in a collision with a car, truck or bus.

And it’s not just the victims of pedestrian accidents in San Jose that have to deal with the aftermath. Entire families are affected one a loved one is injured. If the individual is a dependent (such as a child or elderly parent) it puts tremendous emotional and financial stress on the providers. If the breadwinner is injured, family finances can hit rock bottom in an instant.

More Needs to Be Done

While infrastructural changes are a great way for cities like San Jose to invest money, they’re not the only path toward a solution. Increased policing, public education, and personal responsibility all play a part in creating safer streets for everyone.

The most common types of pedestrian accidents in San Jose involve distracted or reckless driving. Until every person behind the wheel becomes fully aware of the responsibility they have to keep others safe, crashes will happen and lives will be changed forever.

If you’ve been seriously injured in a collision, the expert San Jose pedestrian accident lawyers at Sally Morin Personal Injury Lawyers may be able to help. We’ve been helping injured individuals and their families put their lives back together after disastrous crashes for over a decade. Give us a call at (415) 413-0033 today or get a FREE case evaluation online to get help fast.