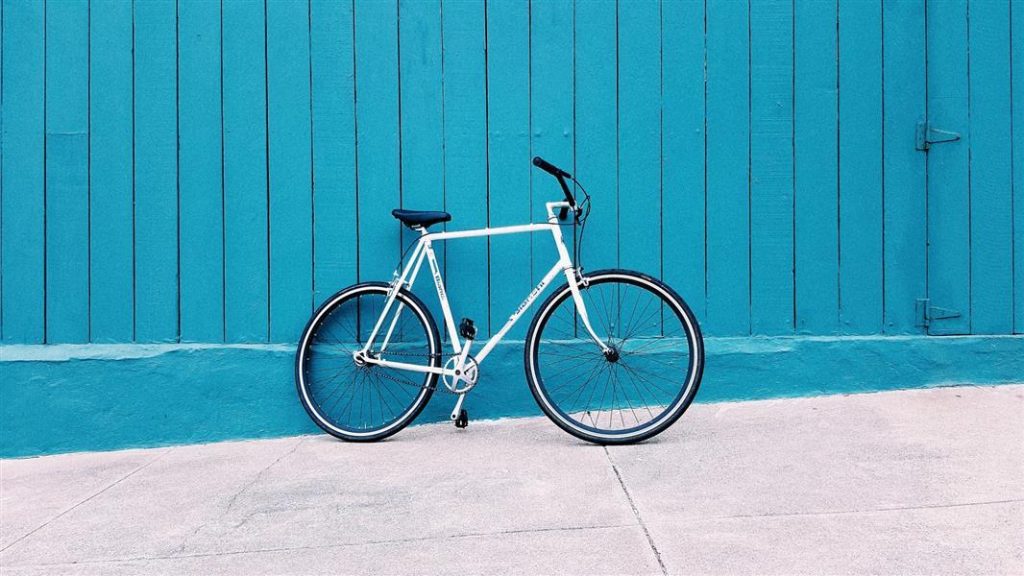 A Berkeley professor was riding his bicycle in the Oakland hills when a driver abruptly made an illegal U-turn and crashed into the cyclist. The professor was thrown from his bike and sustained some pretty serious injures in the bicycle crash. He had broken ribs, a broken clavicle, broken teeth and a broken scapula.

The professor came to Oakland personal injury attorney Sally Morin and her team in despair. He was in need of several months of treatment and unsure how to navigate the personal injury process while trying to keep his classes going for his Berkeley students. However, Sally and her team immediately took control of the situation, and took the stress off the professor’s shoulders. This allowed him to focus on his recovery and get back to work.

Sally and her team worked hard to resolve this claim quickly for the professor, so that he could move on from this traumatic experience and return to his normal life.