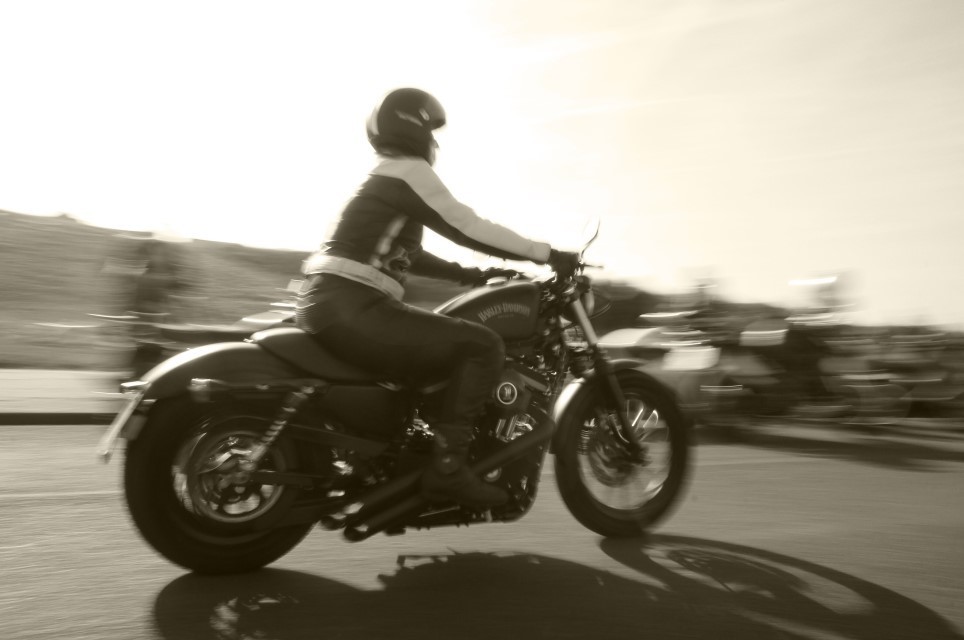 A young East Bay motorcyclist was lane-splitting on Highway 80 when a car made a sudden, un-signaled lane change heading off the motorcyclist and causing serious injuries. The Oakland motorcyclist sought immediate assistance from Oakland personal injury attorney Sally Morin and her team. Sally’s first task was to find out what sort of insurance coverage the motorist had to see if it was enough to cover the damages suffered by the motorcyclist. Sally’s team uncovered that the driver was not adequately insured. The driver only carried $50,000 of liability insurance coverage. Sally and her team got the insurance carrier to quickly hand over the $50,000 of insurance limits after ensuring the driver had no substantial assets from which to recover additional funds.

Sadly, the motorcyclist’s injuries were rather serious and his emergency medical bills at Highland Medical Center exceeded $100,000. This was very daunting for the young motorcyclist who was just starting his career, and struggling to make ends meet even before the accident. The idea of having to pay his exorbitant medical bills with only $50,000 of settlement proceeds seemed impossible. However, the team at Sally Morin Personal Injury Lawyers advised him to sign up for a needs-based medical insurance plan. He was able to qualify for Medi-Cal benefits due to his low-income status. Although the process did take some time and effort, it was well worth it. He secured the medical insurance coverage and Sally’s team submitted the Highland Hospital bills to Medi-Cal for coverage. They paid the bills in full.

However, Medi-Cal of course required reimbursement of the money that they paid to Highland Medical Center from the settlement proceeds. Medi-Cal has contracts with all County hospitals and is therefore allowed to pay the hospital at a deeply discounted rate. This was quite a benefit to the young motorcyclist in that he benefited from that discount when having to pay back Medi-Cal. Further, Sally was able to negotiate with Medi-Cal to get them to accept even less than the amount they paid to Highland.

Our team did the best we could with what we had (low liability insurance and high medical bills) so that the client walked away with all of his bills paid AND money in his pocket. This motorcyclist was very pleased with the result, as he expected to receive absolutely no money in his pocket, and actually was afraid that he would have to pay money out of his own pocket for the damages caused by another individual. We are proud to have achieved such a great result for such a wonderful client.

Get Your FREE Motorcycle Case Evaluation