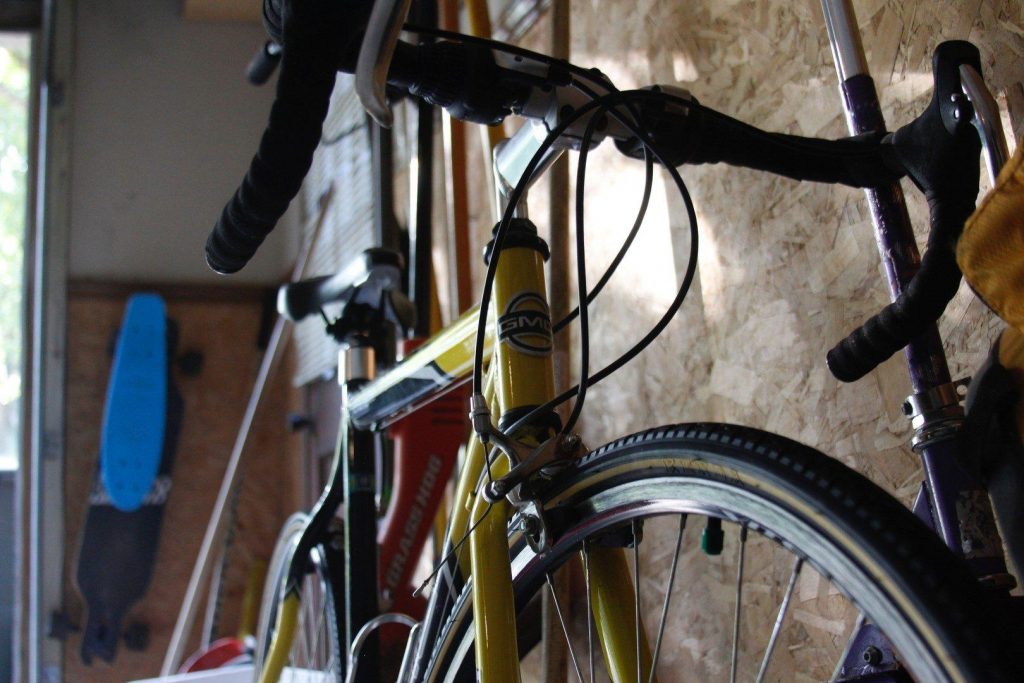 San Jose isn’t the first city to create an ambitious bike plan to increase the number of two-wheel pedal-powered commuters on our urban streets but their proposed plan is every bit as ingenious and far-sighted as any in California. For decades California’s major cities have built infrastructures that were designed to improve automobile traffic flow. Unfortunately, many of these plans pushed pedestrians and bicyclists into the background. That has resulted in city streets that simply aren’t safe for foot and pedal-powered traffic. Take it from me as a busy San Jose personal injury attorney, things could definitely use some improvement!

That’s part of the reason why almost every major city in California has seen an increase in injurious and fatal traffic accidents over the last two decades. While the number of bicycle accidents in San Jose doesn’t come close to that of larger cities like San Francisco, our stats are shocking enough that city planners felt they had to do something.

Their Bikeways Project was built on the ambitious goal of increasing the number of bicycle trips inside San Jose city limits by 15% by the year 2040. Even loftier is their goal of increasing that number by 5% in just three years. This investment in bike culture is intended to be a win-win situation for everyone. Cyclists get more room on city streets, drivers get less congestion—especially during the rush hour commute—and everyone breathes a lot easier with tons fewer toxic chemicals spewing into the atmosphere. Sound good, right?

But will the plan work?

The backbone of the plan is the creation of over 400 miles of bike paths on San Jose’s city streets combined with another 100 miles of off-road paths overseen by The Parks Department’s Trail Program. The plan is broken down into a series of smaller, bite-sized projects which include the Branaham Lane Bike Lane Project, the Central San Jose Shared-Lane Marking Project, and many more  (some of which have already been completed).

Combined these new systems of bike paths will make it possible to get just about anywhere in and around San Jose on a bike and do so safely. But how much impact can creating these new bike lanes really have? Will they really decrease the number personal injury accidents in San Jose?

Research from around the country and around the world has shown that having dedicated bike paths may decrease the number of bicycle accidents in San Jose by as much as 90%. And 90% fewer injuries and deaths would drop that figure to single digits—as low as it’s been in at least twenty years.

Building bike lanes is just part of the solution to the complex puzzle that is pedestrian and bicyclist safety. Such lanes give cyclists the real estate they need to theoretically stay out of the path of oncoming automobiles but drivers ultimately hold the lion’s share of responsibility. Crash investigation statistics show that operators are at fault in the majority of bicycle accidents in San Jose. Most such collisions involve speeding, distracted, or reckless driving, and failure to yield to cyclists (especially at intersections.

It’s not enough to simply have the dedicated bike lanes available. San Jose needs to educate drivers and—when necessary—enforce existing traffic laws with a vengeance. Public education (and the threat of criminal prosecution) goes a long way toward making drivers think twice before fiddling with their phones or pressing that accelerator just a little lower. Our San Jose personal injury lawyers see way too many serious injury traffic accidents where motorists are distracted or using their cellphones while driving.

Only together will public investment, public awareness, and common courtesy can help San Jose reach its goal of increasing safe trips for two-wheel commuters.

Help When You Need It

Sally Morin Personal Injury Lawyers has been helping seriously injured individuals get the financial compensation they deserve and put their lives back together after bicycle accidents in San Jose for over a decade. If you need legal help, call the San Jose bicycle accident lawyers at Sally Morin Personal Injury Lawyers today. get a FREE online case evaluation to quickly see if we can help.