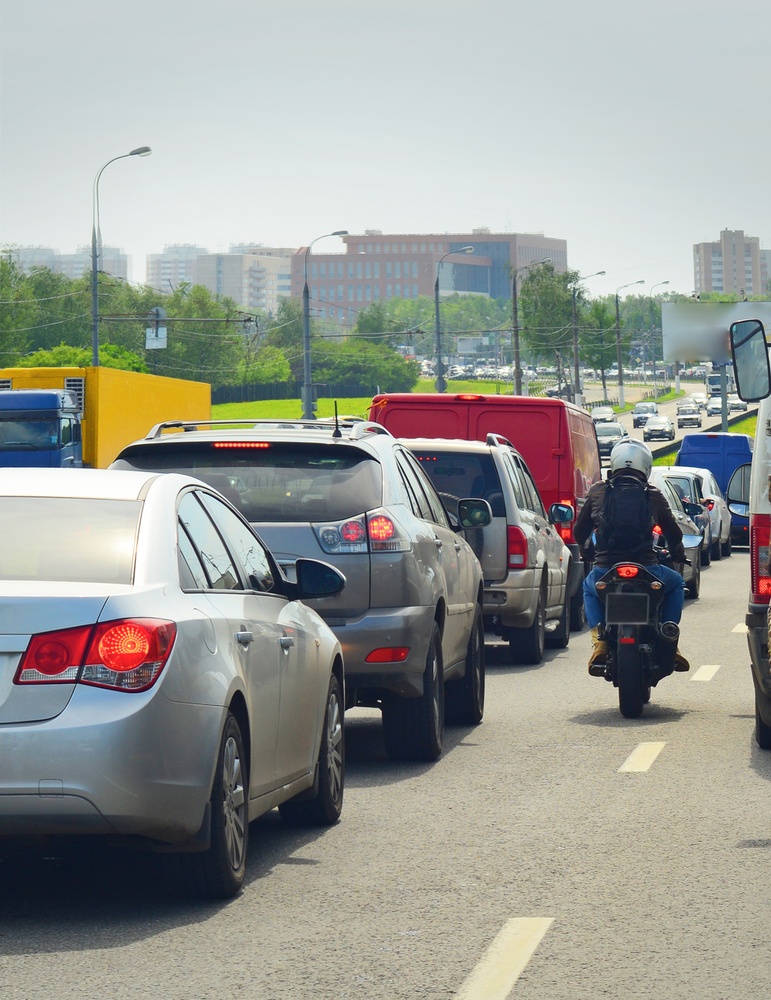 A twenty-year old man was riding his brand new motorcycle down a City Street in San Jose, California. Out of nowhere, an eighty-seven year old lady made a left turn right in front of him to enter a gas station, cutting off his clear and unobstructed right of way. Without warning or time to react, the young man slammed directly into the side of the woman’s vehicle. Thereafter, the young man was thrown off his motorcycle, causing him to suffer a broken arm. The police arrived to the scene of the accident, and found that the elderly woman was solely responsible for the accident. The young man was taken to emergency room by ambulance. He ended up needing surgery as well as months of rehabilitative treatment.

At the time of the accident, he worked two jobs and had a very active social life. Unfortunately, due to the injuries he suffered in the accident, he was forced to miss out on work and all social activities for several months; two very important aspects of a twenty-year old person’s life. Being of such a young age, his father contacted Sally Morin Personal Injury Lawyers for help with his son’s personal injury case. As with most of our motorcycle accident clients, the accident had a significant impact on all aspects of this motorcyclist’s life. As his motorcycle accident lawyers, we took over the handling of all aspect of his case, so he could focus on his recovery.

The young man had purchased the motorcycle he was riding just a week prior to the accident. Unfortunately, he had not obtained motorcycle insurance for it yet. In California uninsured claimants in personal injury cases are only entitled to reimbursement for medical costs, loss of earnings and other out of pocket costs, but not pain and suffering damages. (This law is called Proposition 213. See our blog post on what this means in a personal injury case.) Considering the extent of medical expenses and treatment that this young man endured, as well as the tremendous amount of pain and suffering that the accident caused him, the fact that we were unable to seek general damages for this young man was a large obstacle in his case. It also caused him to question whether our services were worth maintaining, due to the limited funds that were available from the insurance.

Despite the legal limitations that we were faced with, our legal team fiercely advocated for this young man in order to get him a settlement that he was content with, as well made our attorneys’ fees worthwhile. Our legal team worked hard to present all possible damages available in the case. San Jose injury lawyers Sally Morin Personal Injury Lawyers aggressively negotiated with the insurance adjuster in order to maximize the young man’s recovery. We were able to settle his case for $70,000. This resulted in the young man walking away from his case with over $24,000 in his pocket. Needless to say, this young man was very happy that he retained Sally Morin Personal Injury Lawyers as his motorcycle attorney to help with his case, and was stoked with having so much money in his pocket at the resolution of his case – despite the limitations of Proposition 13!