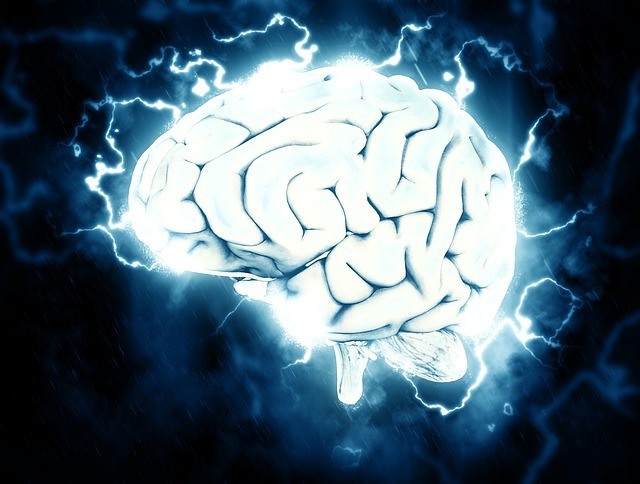 A 25-year-old union worker for a local utility company suffered severe injuries, including a pedestrian traumatic brain injury (TBI), when a driver turned left across a pedestrian crosswalk. The motorist’s car struck the young man and throwing him first onto the hood of the car, and then onto the street. The accident occurred in the Richmond district of San Francisco at Arguello Boulevard and Turk Street, just north of Golden Gate Park.

The young pedestrian suffered fractured jaw, a fractured skull, and a traumatic brain injury. He spent several days in the hospital while doctors stabilized him, and CT scans showed an air pocket in the young man’s brain. Even after he was released from the hospital, due to the traumatic brain injury, he had severe headaches, memory loss, and difficulty performing basic everyday activities due to dizziness and general fogginess of his brain. Sadly, he even lost his hearing for a week after the accident. But, he regained it after the swelling reduced and his injuries stabilized somewhat.

Due to his injuries and the expensive procedures required to diagnose his TBI, his medical bills were piling up, and he was unable to work. His family knew he needed help, so they hired Sally Morin Personal Injury Lawyers to handle the details of his pedestrian accident injury case.

Sally and her team immediately jumped on board to determine how much insurance coverage the at-fault driver carried, as they knew the costs of treating a pedestrian traumatic brain injury were significant. Luckily the motorist carried $250,000 of liability insurance. Although, it was not nearly enough to fully compensate the pedestrian for his TBI, other injuries and his pain and suffering, it was far beyond California’s minimum limit of $15,000 of liability coverage.

At least 1/3 of all drivers in California carry this minimum limit of $15k. Did you know that your own auto insurance can cover you if you are in a pedestrian accident?

In the end, the experienced pedestrian accident legal team at Sally Morin Personal Injury Lawyers obtained a settlement of $250,000 for the union utility worker, putting almost $100,000 in the young man’s pocket. He was relieved, and excited to move on with his life with a decent financial cushion. Another win for Sally Morin Personal Injury Lawyers!