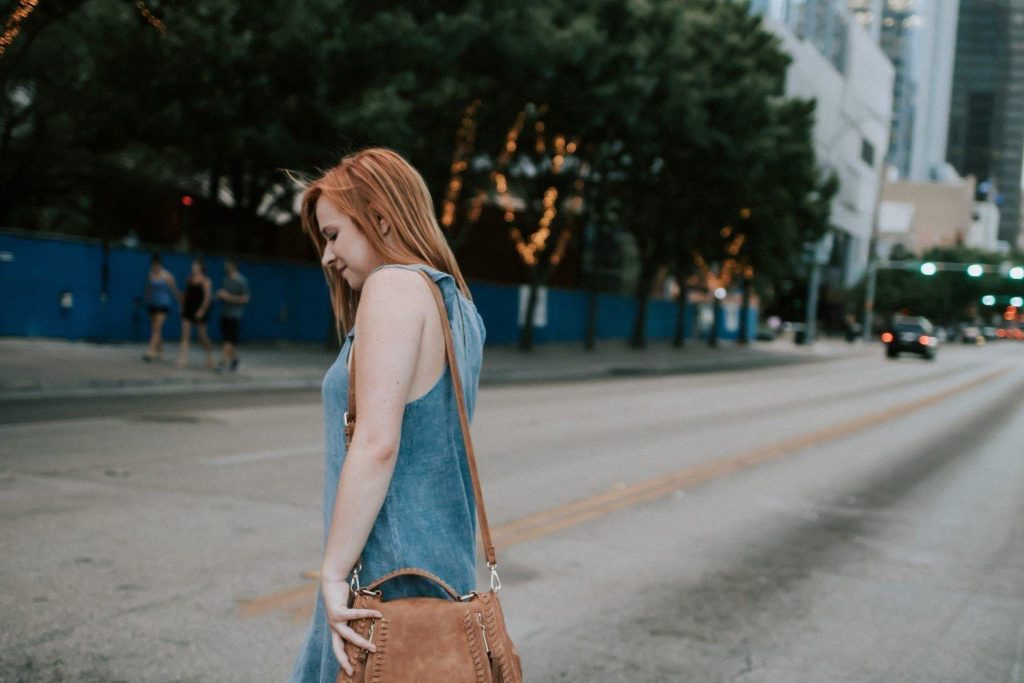 San Jose has experienced a sharp increase in pedestrian deaths in recent years. In 2016 there were 18 individual victims who were hit by a car in San Jose and killed as a result of the accident. In the first three months of 2017 there were 10 pedestrian fatalities—a number set to double the previous year!

And for every death there are perhaps three times as many injuries—many of which go unreported. But what can victims do when they are hit by a car in San Jose?​​​​​

The San Jose Police often blame the pedestrian for these collisions, stating that “pedestrian inattention” contributes to the vast majority of traffic accidents in our city. But under California law, it’s the driver who is responsible for yielding the right of way to any pedestrian in a crosswalk (whether a marked or unmarked crosswalk.) I’ll also note that there’s been a recent “surge” (pun intended) of pedestrians hit by Ubers in San Jose.

The burden created by car vs. pedestrian crashes sadly lands on the shoulders of the pedestrian victims. Not only do they suffer severe physical injuries, they’re often plagued with the emotional distress and mental trauma. Unfortunately, pedestrian accident victims—just like you—must fight for every bit of compensation they deserve.

To do that you need to build a strong case from the start! The first things you should do if you are hit by a car in San Jose are:

Hit and Run Accidents in San Jose Are Crimes

Many people who are hit by a car in San Jose are victims of hit and run accidents. In fact, one study suggests that 60% of all fatal hit and run accidents involve pedestrians. But calling these collisions “accidents” doesn’t do them (or the victims) justice. These crashes are crimes. Over 10% of drivers involved in crashes flee.

Hit and run accidents are the worst. They often end without the at fault party ever being arrested or even identified. If you’ve been hit by a driver who flees, you need an experienced San Jose personal injury attorney on your side. Such a legal professional can push back against your insurance company to ensure you get the maximum settlement you deserve.

The way the legal system, insurance companies, and criminal justice system are set up in California, it’s absolutely essential that pedestrians who have been hit by a car in San Jose secure the help of an experienced personal injury lawyer in San Jose. Why? Insurance companies may try to lower or eliminate your settlement by:

With over 20 years’ experience as a personal injury lawyer in San Jose, Sally Morin and her legal team are able to take some of the burden of proof off your shoulders. They can help you show that your injuries are serious, that you deserve fair compensation, and that the insurance company should pay.

When you’ve been hit by a car in San Jose you don’t have a minute to lose. Contact San Jose pedestrian accident lawyer Sally Morin and her team today to get a FREE online case evaluation now to see if we can help.