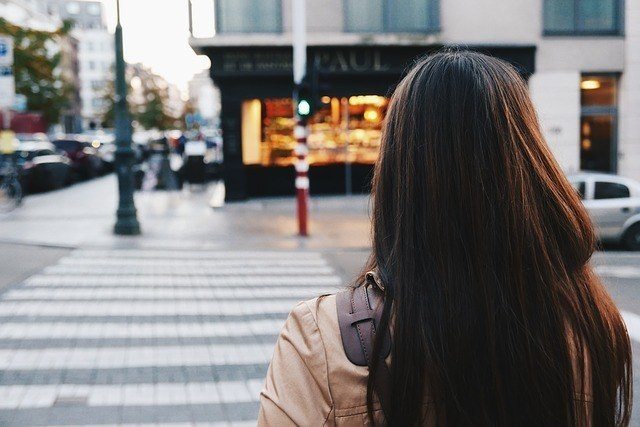 A 29-year old mechanical engineer was walking in a crosswalk at Fulton Street and Masonic Avenue in San Francisco on a clear summer afternoon. An impatient and unlicensed driver made a left hand turn and plowed right into her while she was crossing the street. Her body was launched up over the hood of the car into the windshield and then thrown onto the road.

Fortunately, the injured pedestrian only suffered a fractured left wrist and some bumps and bruises. She was facing a painful recovery and on top of that had a complicated personal injury case to deal with due to the unlicensed driver. Her medical bills began piling up, as did her stress due to being out of work. Her job required intense wrist work on a computer, but it was just not possible with her fractured wrist. Sadly, she also sprained her right wrist, so she couldn’t type efficiently with either hand for a while. She knew she should focus on her rest, recovery and healing to get back to work, rather than tracking down the responsible driver for payment and dealing with the insurance companies.

She wanted to find a pedestrian accident attorney that would help her get through the process as quickly as possible, so she could get back to her normal life. She found the San Francisco personal injury attorneys at Sally Morin Personal Injury Lawyers and immediately contacted their office. The team at Sally Morin Personal Injury Lawyers assured the pedestrian that they would handle the claim against the both the unlicensed driver and the owner of the vehicle that hit her to resolve her claim as quickly as possible.

Once Sally Morin Personal Injury Lawyers took over, the team immediately began hammering away at the case. They opened a claim with the vehicle owner’s insurance, and found out the policy limits coverage information. Unfortunately, it was discovered that the liability limits on the owner’s policy were only $15,000, which didn’t even cover the pedestrian’s medical bills related to the accident. The San Francisco pedestrian had wisely equipped herself with $100,000 of UIM/UM (underinsured/uninsured) auto insurance coverage. Fortunately, she was covered under her UIM/UM insurance for this accident, even though she was not driving at the time of her accident. Yes, your auto insurance can cover you if you are a pedestrian (and sometimes even as a cyclist.) Thus, the Sally Morin Personal Injury Lawyers team put together a comprehensive policy limits demand under the owner’s policy and then submitted a separate demand for the UIM proceeds.

Even though the injuries were modest, the medical bills were only $5,000 and her lost earnings were only a few thousand dollars, the Sally Morin Personal Injury Lawyers team was able to recover the maximum policy limits under the third-party insurance and almost half of the UIM insurance—for a total settlement result of $55.8k. The lion’s share of the settlement money went to the client.

Even in the smaller cases like this, the Sally Morin Personal Injury Lawyers team dedicates their best efforts to getting their clients the maximum possible result, so they can have at least one positive memory about having to go through a personal injury claim.

If you have a pedestrian accident case and need help, get a FREE case evaluation by our legal team.