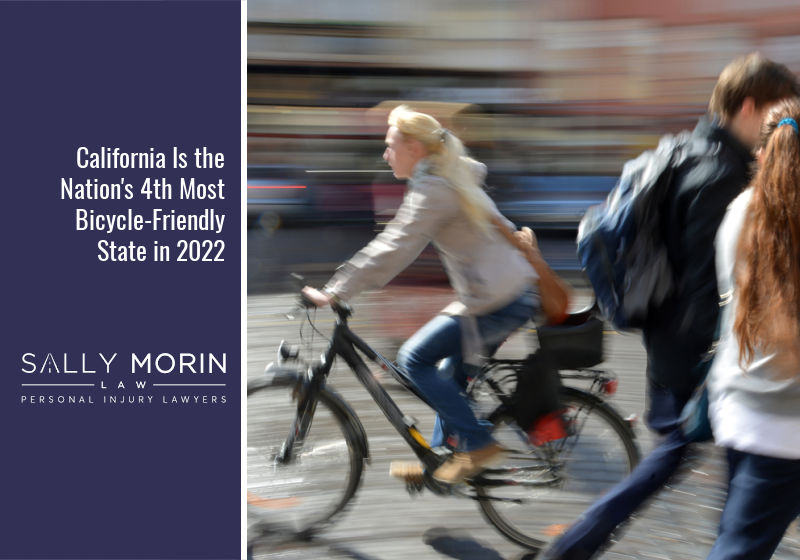 California has proven again that we’re one of the nation’s most bicycle-friendly states. The 2022 annual report from the League of American Bicyclists ranks California 4th in the U.S. for bicycle-friendliness.

This isn’t just a feel-good title. It comes from a careful review of California bicycle laws, infrastructure, education, policies, and planning. To create its rankings, the League looks at a wide range of bicycle-related factors like bicycle safety statistics, surveys, and data analysis of state health and sustainability outcomes.

How California Stacks Up Against Other States

Are you surprised that California isn’t #1 in the nation among bicycle-friendly states? You’re not alone. Many local bicycle safety leaders have been frustrated to learn that Massachusetts, Oregon, and Washington outrank California.

Dave Snyder, executive director of the California Bicycle Coalition, also known as CalBike, called the report “wonderful news” but wondered why California still lags behind other states. In a press release about the rankings, he said, “California can and should be the MOST bike-friendly state in the nation.”

Examining the state rankings closely, you’ll see indications that California is capable of taking the top spot. For example, Massachusetts is #1 in the nation overall, but they received a D ranking for traffic laws and practices. By contrast, California is nationally-recognized as a leader in bicycle traffic laws and received an A rating in that category.

What’s holding California back from the #1 ranking? The answer is found in two categories: infrastructure/funding and education/encouragement. These are the only two categories in which our state received Bs instead of As.

That’s right! The top 3 states on the list outrank California by having better bicycle education and encouragement. So in the spirit of learning, let’s review our state’s most important bicycle-related rules and safety tips.

California Bicycle Laws Everyone Should Know

California has some of the nation’s safest and most progressive bicycle programs, but there’s always room for improvement. Despite our bicycle-friendly state laws, we still have a high rate of bicycle vs. vehicle accidents with mild to severe injuries.

Keep these tips in mind as you ride:

Know the California law on bicycle helmets, which changed in 2015. Helmets used to be mandatory for everyone but are now only mandatory for those under age 18. Still, it’s safest to wear a helmet at all times.

Make sure you know how to register a bicycle in California. It’s free and doesn’t take much time. CalBike has a registration page that guides you through the steps.

Use bicycle safety lights as required under state law for the operation of bicycles. At night, you must have a white headlight visible from the front plus reflectors that meet certain specifications for visibility from the front, back, and side.

Although you don’t always have to stay in bike lanes under California law, riding in bike lanes tends to offer some protection for cyclists. In big cities like San Francisco and Los Angeles, look for protected bike lanes and routes that minimize contact between vehicles and cyclists.

Have you considered using a safety camera for bicycle rides? Like a vehicle dash cam, a biking camera records your trip and could become evidence in a legal case if someone hits you. It’s just one more layer of protection for California’s thousands of avid cyclists.

Hurt in a Bike Accident? We Can Help

California’s ranking as #4 in the nation for bicyclists is great news. It shows that our state’s decades of bicycle safety laws and funding are truly having a positive impact.

But all the safety measures in the world can’t prevent someone from hitting you in traffic. If you ever find yourself injured in a California cycling accident, turn to the attorney team at Sally Morin Personal Injury Lawyers.

We’re not only avid cyclists, but we also handle many areas of personal injury law, including bicycle accidents and vehicle vs. bike accidents. We believe you should be able to focus on recovering from your accident while we handle the legal details. Call 877-380-8852 today for a free case evaluation. 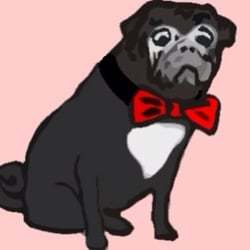 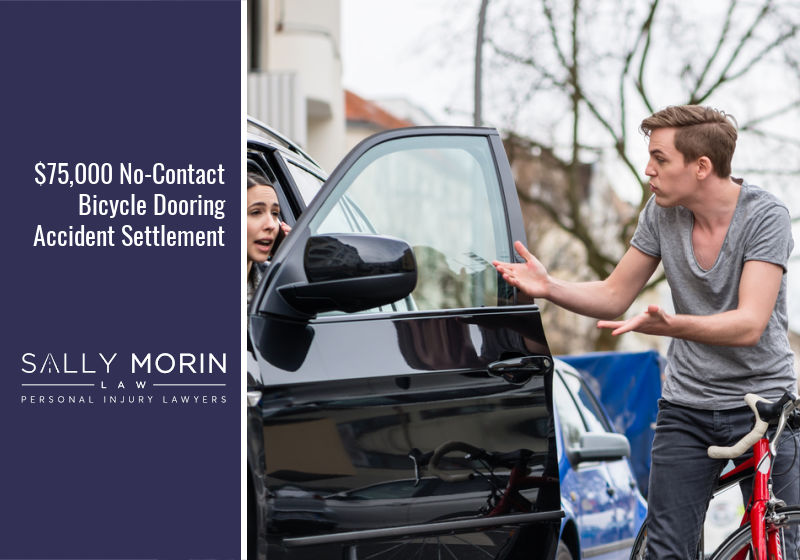 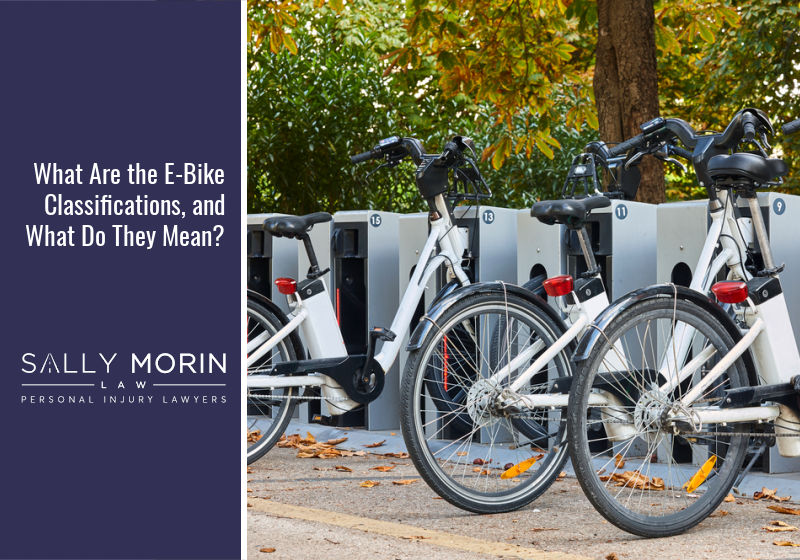 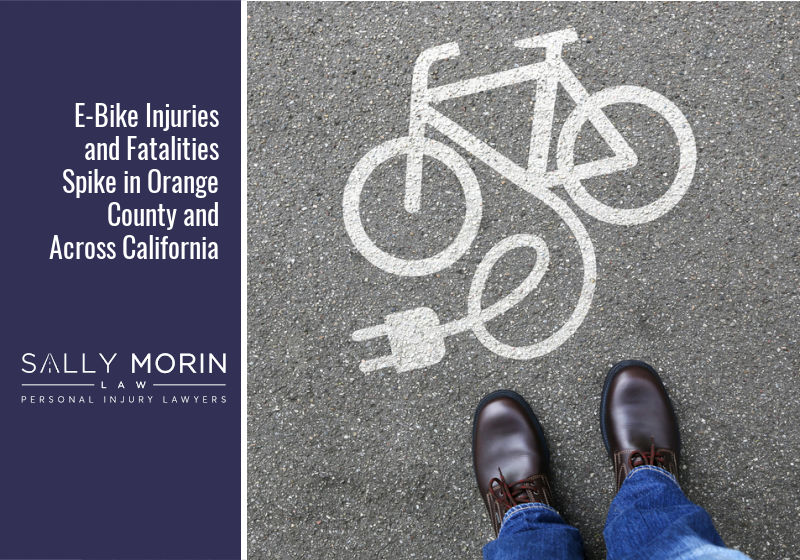